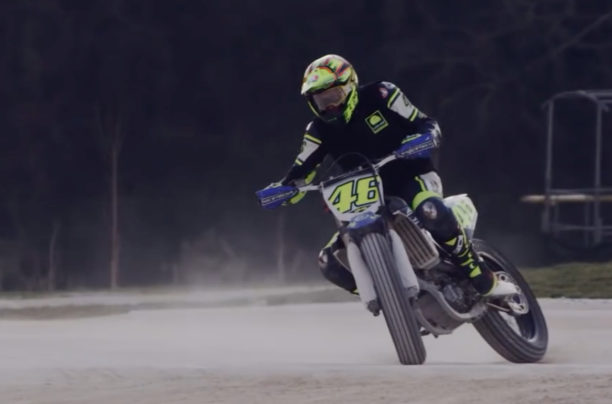 Valentino Rossi’s 2017 MotoGP campaign and 10th world title bid has been thrown into chaos, after breaking his leg in a training accident.

Widely considered the greatest of all time, Rossi was immediately taken to hospital to undergo surgery.

A Yamaha press release says Rossi suffered “displaced fractures of the tibia and fibula of his right leg.”

He was riding enduro/motocross at the time.

A further medical bulletin is expected to be issued soon.

Marquez on pole, Pedrosa in doubt after heavy crash