Harley-Davidson has announced its 2017-model tourers will have a new engine – the Milwaukee-Eight – and updated suspension throughout the range.

“These are the most powerful, most responsive and most comfortable Touring motorcycles ever offered by Harley-Davidson,” said Scott Miller, Vice-President of Styling and Product Development Strategy. “The unmistakable look, sound and feel of Harley-Davidson Touring motorcycles rise to even greater heights with the improvements we’ve made this year. You truly have to ride it to feel it – so we’re inviting all riders to go to their local dealer and take a test ride.”

Powered by the ninth generation of Big-Twin motors from Harley-Davidson, the styling is similar but the performance is improved.

“The Milwaukee-Eight engine carries the legacy of Harley-Davidson Big Twins into the future,” said Chief Powertrain Engineer Alex Bozmoski. “While respecting the essential Big Twin character, we’ve created an all-new motor. Every aspect of performance, durability and styling has been improved as a direct response to the voice of Harley-Davidson customers around the world.” 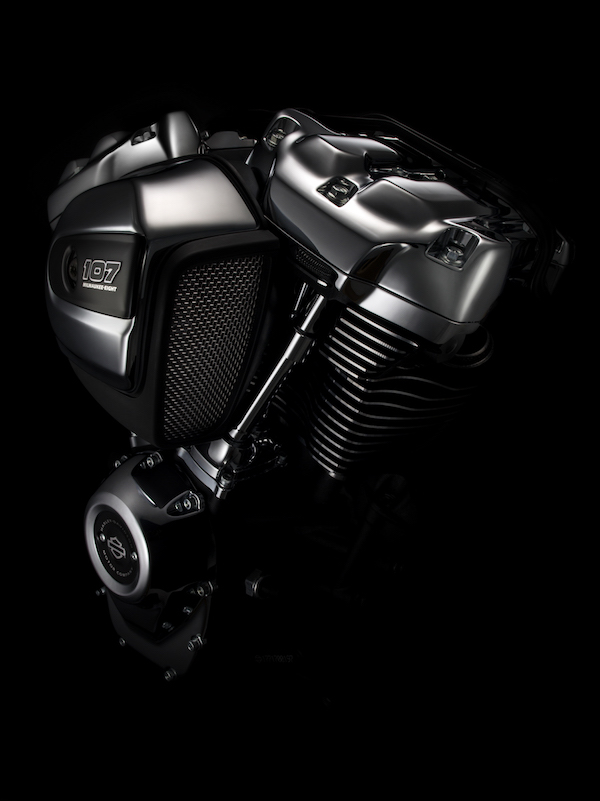 As always the configuration is a 45-degree V-Twin. The Milwaukee-Eight motor runs a single chain-driven camshaft with four valves per cylinder to offer 50 per cent more intake and exhaust capacity. It is a radical departure from previous Harley-Davidson engines. It’s powering the Touring models for 2017, but expect it to be rolled out to other models in the future. 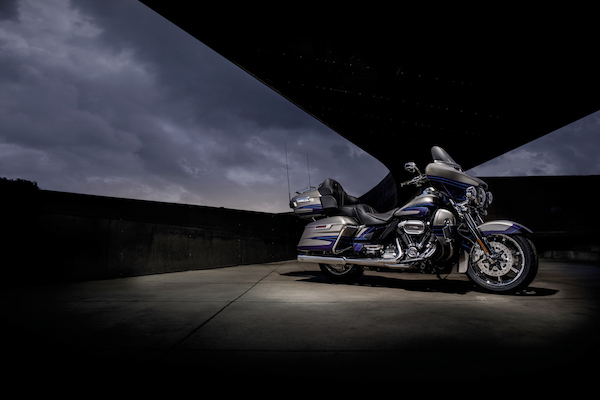 The Twin-Cooled variant is used on the top-of-the-range Limited and features liquid-cooled heads for improved reliability.

Although performance improvements vary across the models, expect around 10 per cent more torque, reduced vibration and better heat management to improve both rider and passenger comfort.

Acceleration is improved, with the new bike getting o 100km/h a couple of bike lengths faster than the older model. 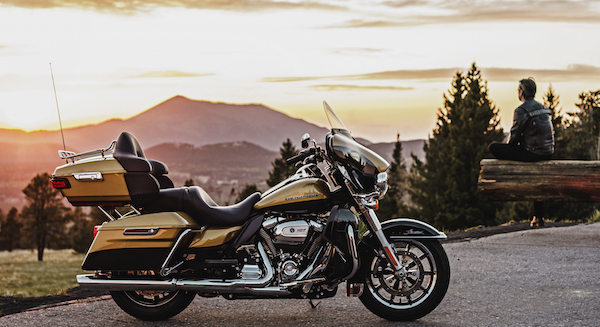 Rear pre-load adjustment is via a simple single hydraulic knob.

“Pre-load can now be adjusted to match the load of rider, passenger and gear without tools or an air pump,” said Paul James, Harley-Davidson Director of Motorcycle Product Planning. “Once set, the pre-load will not leak down or require further adjustment.”

THE second oldest Harley-Davidson dealership in the world, Queensland’s Morgan & Wacker celebrates its 100th birthday, May 5 and 6. […]

HARLEY-DAVIDSON’S Iron 883 is very much a surprise packet. Even though the 883cc V-twin engine takes up a chunk of real estate, the bike as a whole is low and lean. However, this ‘smallness’ hides a riding position which caters for people of all sizes. […]