Sounds like a great idea for one of those list T-shirts, right? But it is actually the approach from Ducati for its Scrambler Sixty2, and it represents a major deviation from the racing heritage the marque has successfully built and maintained in recent times.

Scrambler has been set-up by Ducati as a brand to stand on its own.

A separate entity, a return to Ducati’s more innocent roots. Late in 2015, Ducati identified multiple directions forward and this one appears to be based around the late ’50s and early ’60s eras – like a post-modern take on Gidget, the 1959 film starring Sandra Dee and James Darren. 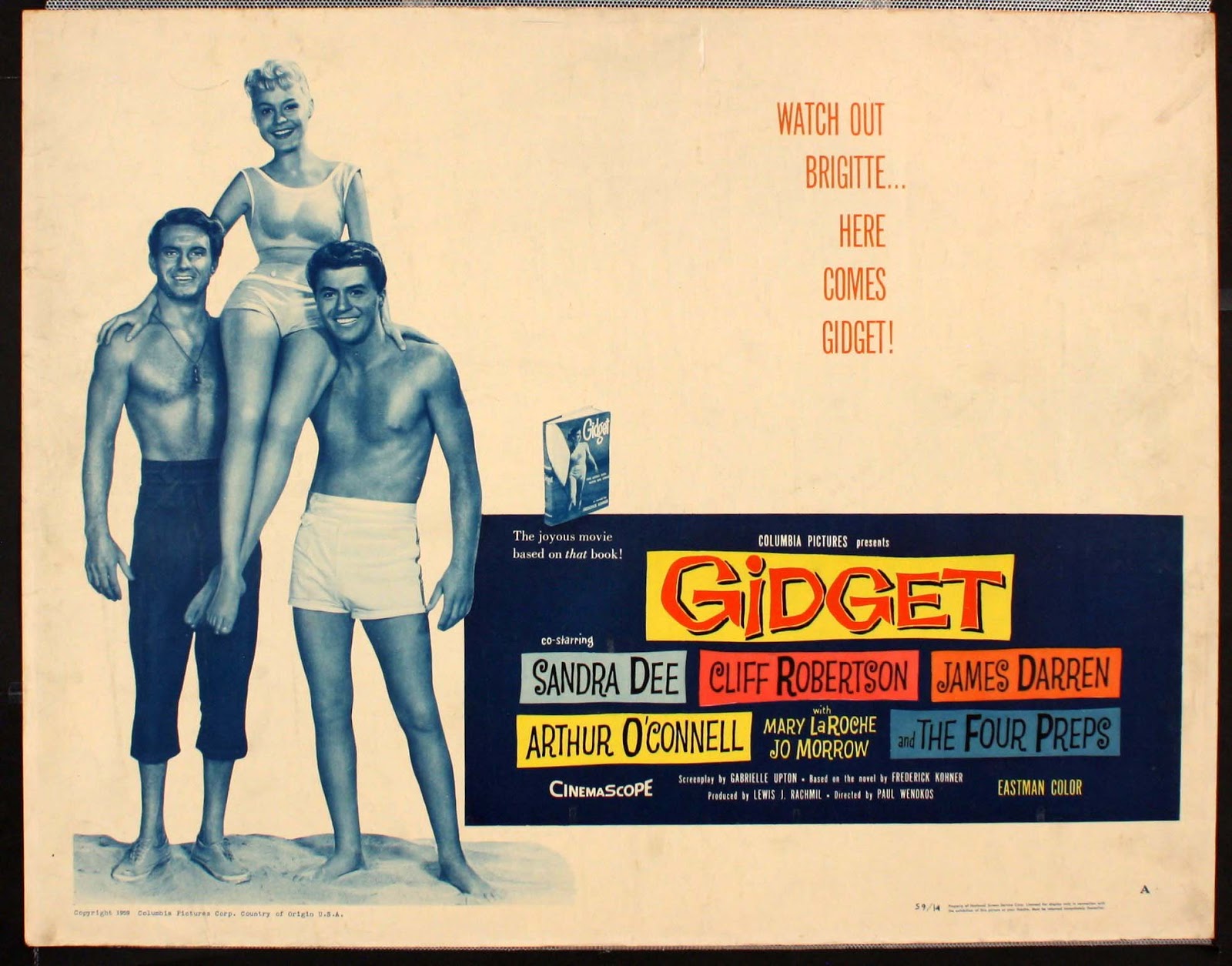 It’s somewhat kitsch – especially the Scrambler’s social media campaign in the form of a head-scratching cartoon series chronicling the adventures of Bart, a skateboard riding gorilla who also rides a Scrambler and his attempts to woo Betty, a BMX bandit – and it’s supposed to be.

Where it draws parallels with the film is both attempt to make what has been previously seen as a ‘counterculture’ mainstream.

What impresses me straight away about the Sixty2 for all intents and purposes is it looks exactly the same as the 800cc Scrambler released in 2015 – one of the most popular bikes at Cycle Torque last year, if not the world.

Only discerning Scrambleristi will be able to tell them apart… mostly by the colour variations.

The whole Scrambler range hangs its hook on fun performance and impressive looks which are androgynous, adventurous and expressive, appearing intent on capturing the new and ever-growing younger and female markets.

Does this mean Ducati’s Sixty2 Scrambler has only been produced to smell like teen spirit? Or, is it something more?