Nicky Hayden, 2006 MotoGP World Champion has passed away after colliding with a car whilst training in Italy, May 18.

Hayden was cycling at the time.

After the accident, he was taken directly to a local hospital by ambulance.

Following immediate treatment, the American from the state of Kentucky, was then taken to Maurizio Bufalini Hospital in Cesena for further treatment and possible surgery, with fiancé, Jackie, and team members beside him.

Every effort was undergone in order to provide Hayden with the best possible care, but on Monday 22nd May it was announced he had succumbed to his injuries.

Thankful for the time that I was privileged to know you! #RIPNickyHayden #Legend Pray for his family during this time? We’ll miss you mate! pic.twitter.com/oV40J7ykTE

Nicky’s brother, Tommy made a statement on behalf of the family:

“On behalf of the whole Hayden family and Nicky’s fiancée Jackie I would like to thank everyone for their messages of support – it has been a great comfort to us all knowing that Nicky has touched so many people’s lives in such a positive way.

“Although this is obviously a sad time, we would like everyone to remember Nicky at his happiest – riding a motorcycle.

“He dreamed as a kid of being a pro rider and not only achieved that but also managed to reach the pinnacle of his chosen sport in becoming World Champion. We are all so proud of that.

“Apart from these ‘public’ memories, we will also have many great and happy memories of Nicky at home in Kentucky, in the heart of the family.

“We will all miss him terribly.

“It is also important for us to thank all the hospital staff for their incredible support – they have been very kind.

“With the further support of the authorities in the coming days we hope to have Nicky home soon.”

It is with great sadness that Red Bull Honda World Superbike Team has to announce that Nicky Hayden has succumbed to injuries suffered during an incident while riding his bicycle last Wednesday.

His fiancée Jackie, mother Rose and brother Tommy were at his side.

Throughout his career Nicky’s professionalism and fighting spirit was greatly valued and carried him to numerous successes, including his childhood dream of being crowned MotoGP World Champion with Honda in 2006.

As well as being a true champion on the track, Nicky was a fan favourite off it due to his kind nature, relaxed demeanour, and the huge smile he invariably carried everywhere.

Nothing says more about Nicky’s character than the overwhelming response expressed by fellow racers and his legions of fans over the past few days.

Jackie and his family are truly grateful for the countless prayers and well wishes for Nicky.

The ‘Kentucky Kid’ will be sorely missed by all that ever had the pleasure of meeting him or the privilege to see him race a motorcycle around a track, be it dirt or asphalt.

The racing world says goodbye to one of its dearest sons. 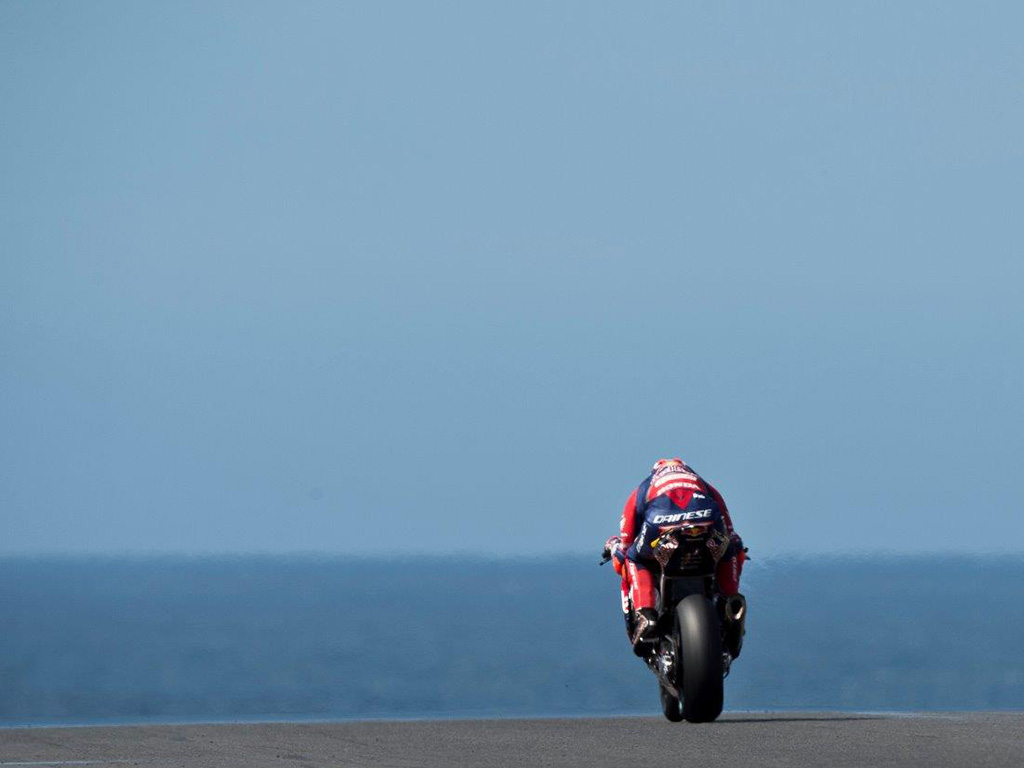