WorldSBK race two – in sunny but windy conditions at MotorLand Aragon – went down to the last lap, with Davies making amends for his race one crash as he got the better of world champion Rea over the last two corners. 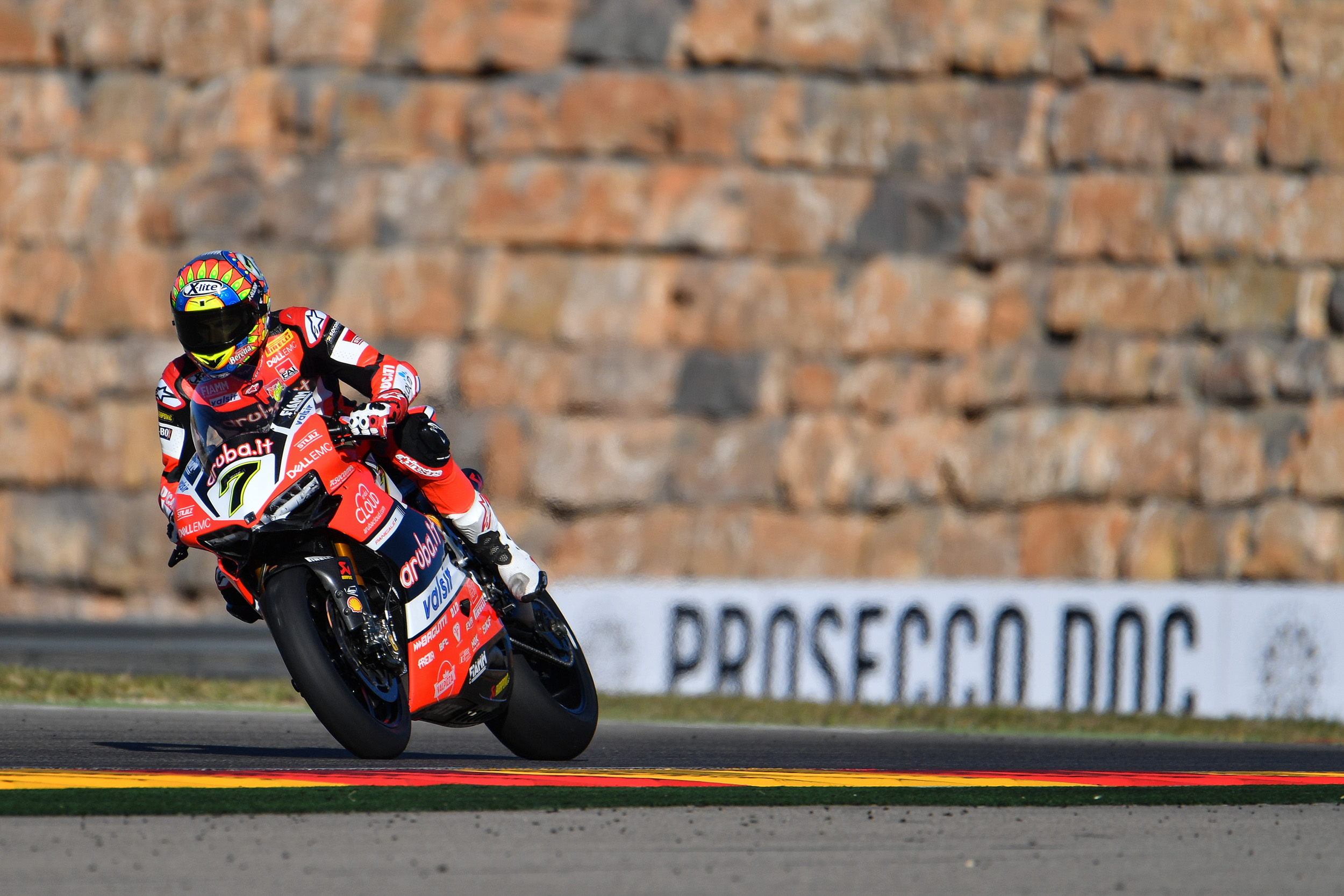 “The only moment of joy is bringing home the win, and it’s good to bring it home like that.

“We know the bike is good here, although we still need to work in a lot of different areas, but for now we are really going to enjoy this and it was a great battle.”

The pair duelled for the lead in the final stages, with Davies ultimately crossing the line half a second ahead of Rea, to end the Northern Irishman’s five race winning streak.

Rea said he was pleased with the result and commended Davies on both battles.

“We have come to a track that’s not strong for me on the bike, we put a good Friday in and felt confident,” Rea said.

“To put in a 18 full laps with Chaz yesterday, bar to bar in both races at one of his strongest tracks was no mean feat.

“And today we had a good battle, so are really happy to get a podium.” 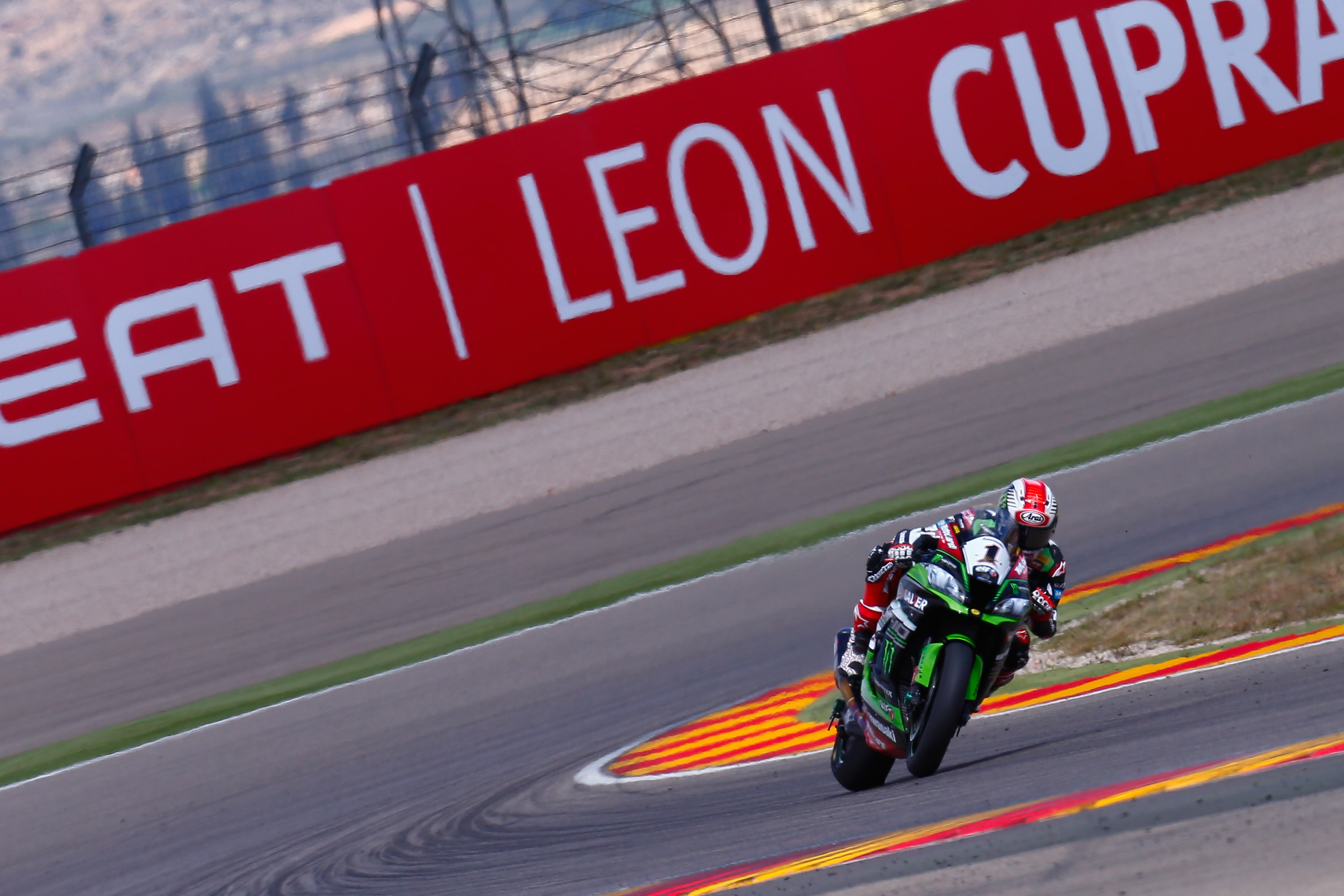 Melandri continued his solid comeback season in third place, around 2.5s back on his victorious teammate.

“It was a great race, but very tough because of the windy conditions but my bike was working pretty good.

“It was not that easy to come back from the third row. I struggled with the front again and when Chaz arrived it was difficult.

“It is always difficult to try and force more in the brakes.

“I was able to get closer to the front guys but I am missing something,” Melandri said.

Sykes finished eight down on the podium positions but got the better of Michael van der Mark (Pata Yamaha Official WorldSBK Team) on the final lap.

Dutchman Van der Mark equalled his best result of the season so far in fifth.

There was frustration for his Pata Yamaha Official WorldSBK Team colleague Alex Lowes on lap 11, as a mistake saw him run off track and drop out of podium contention as he resumed way down the field, having been in fourth before his off-track excursion.

Lowes had started race two at the front of the grid and he had held the lead for several laps. The Englishman eventually finished 13th.

Xavi Fores (BARNI Racing Team) recovered from the drama of his Saturday DNF, which saw his race end with his Ducati in flames, finishing Sunday’s contest as the top Spanish rider in sixth – just under two seconds ahead of compatriot Jordi Torres (Althea BMW Racing Team).

@XaviFores This to 6th in race 2 @AragonMotorLand is a pretty heroic result in my book. #paddockshow fans thought so too! Well done amigo. pic.twitter.com/ITeHs1key0

Nicky Hayden (Red Bull Honda World Superbike Team) suffered a DNF due to a technical problem, whilst Alex De Angelis (Pedercini Racing SC-Project) crashed out at the end of lap 15.

The WorldSBK grid will be back in action at the Acerbis Dutch Round at Assen from 28-30 April.