A radio antenna embedded in the topbox lid maintains reception quality while enhancing the bikes appearance. The Exclusive model is more luxurious for a pillion, a larger seat providing better comfort over longer distances. 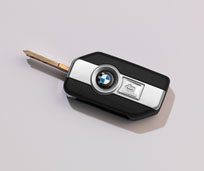 BMW is opting for a Keyless Ride system on the new GTL. The steering lock, ignition, fuel cap and central locking are controlled by a central unit, allowing it to remain in the pocket of the rider. This is a first for a BMW motorcycle.

Not to be confused with a parking brake, the Hill Start Control function allows the rider to remain at a stop on uphill slopes with the engine running, automatically releasing after pulling away on the 360 kilogram unladen machine in first or second gear. 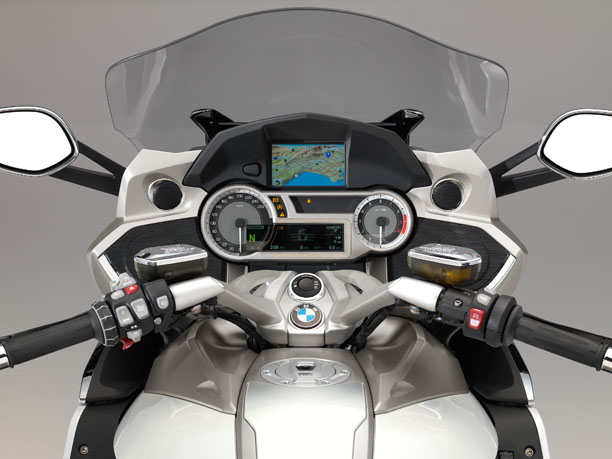 Other highlights include new features such as more functional and legible instrumentation scales, LED daytime running lights compliment the adaptive xenon headlight and LED auxiliary headlights; the audio system is prepared for an optional navigation device (Navigator V) which is compatible with iPod, MP3, USB and Bluetooth.

The BMW 1600 GTL Exclusive is powered by a 160hp in-line six-cylinder engine, available in a four-coat paint finish. Available to Australia in 2014, price yet to be confirmed.

Team Suzuki’s Wayne Maxwell will start from pole position for the QBE Australian Superbike Championship races, after setting a new best lap of 1.06.997 in today’s Superpole at Hidden Valley Raceway. […]