Pricing is still to be annonced and you’ll be able to see one for the first time at the Sydney Motorcycle Show, November 20-22. 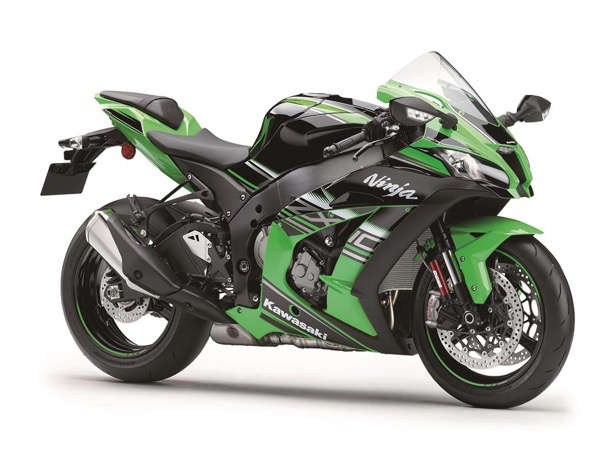