World Championship veteran and three times Australian Champion, Bryan Staring, has badly broken his Tibia in a motocross training accident near his home in Italy. Staring was undergoing training runs on his Kawasaki KX450F when he made a small mistake, crashing awkwardly and breaking his leg. His paramedic father treated the Agro On Benjan Racing Kawasaki ZX-10R SSTK rider at the scene before being transferred by ambulance to a local hospital for emergency surgery, where a rod and pins were inserted into the tibia by specialist surgeons. 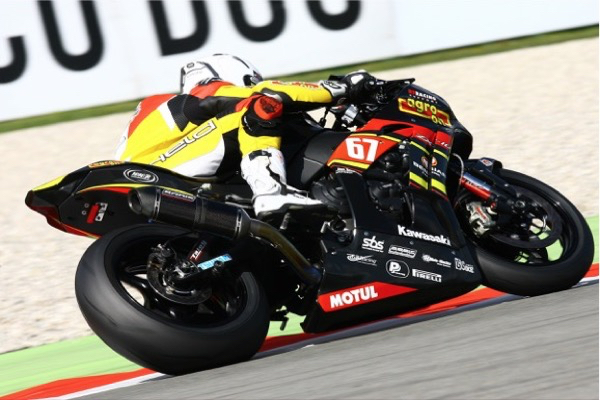 Staring is now recovering at home, waiting for the swelling to reduce enough to fly home to Australia to recover.

At this stage Bryan is hopeful of making the Misano round mid June, if not it will be a long wait until September for the German round of the championship.

Bryan Staring – “It is very rare for me to make a mistake like I did on a motocross bike. I had done many days training and had no problems, but a small mistake produced a bad injury.

“Fortunately my father was on hand as he is a paramedic but there was no pain relief until I arrived at hospital, which was a nightmare in itself. 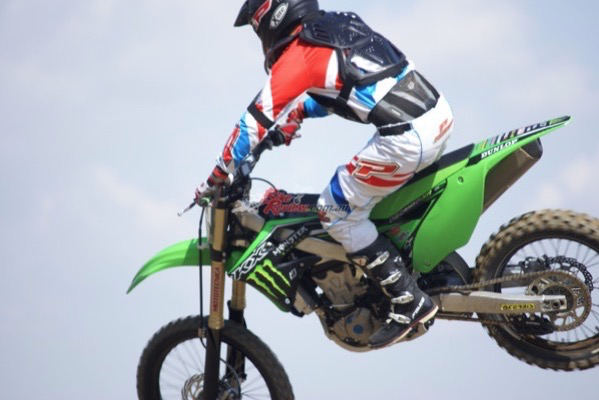 “My goal now is to get back on a bike as soon as I can and start training and rehabilitating. I am on my way to Australia shortly.

“I feel I have let my team down but I was doing my job and these are the unfortunate risks. I think we will have a strong second half of the season as the bike develops more and more”.