KTM’s Toby Price has taken the lead in the Dakar Rally, riding smart and fast to overhaul Paolo Goncalves when the Portugese rider crashed and lost time – but luckily he wasn’t badly hurt in the high-speed crash.

In incredibly tough conditions, Dakar competitors have been racing hard despite the high altitude and at different times both punishing cold and extreme heat.

The ninth stage was cut short by officials after the temperature reached 45 degrees, which probably cost Price an opportunity to stretch his lead further, the ultra-fit Australian coping better with the conditions than most riders. 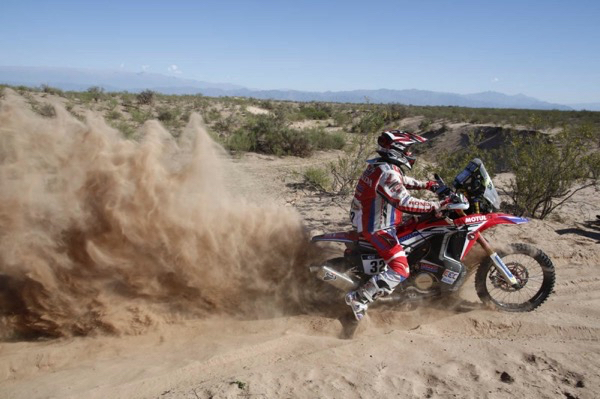 Price won stage nine by over seven minutes from Kevin Benavides (Hon). Goncalves suffered a busted radiator in stage nine and may not be able to contuinue.

Overall Price now holds a lead of almost 25 minutes from Stefan Svitko and you’d have to think it’s now the Australian’s race to lose – no-one seems to be able to match his pace, so only misfortune is likely to rob him of victory as we head into the last days of Dakar 2016. 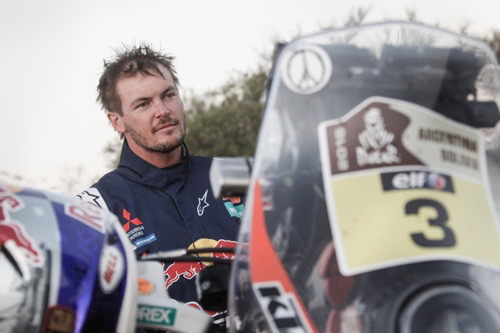