In a spectacular performance at the 2014 Tatts Finke Desert Race, Polaris secured the Top 5 places in the side x side class to stamp its dominance all over Australia’s most challenging and iconic off-road racing event.

The Finke Desert Race is an off road, multi terrain two-day race for bikes, cars, buggies and quads through desert country from Alice Springs to the small Aputula (Finke) community. The race is held each year on the Queen’s Birthday long weekend in June.  Finke is one of the biggest annual sporting events in the Northern Territory and has the reputation of being one of the most difficult off-road courses in one of the most remote places in the world.

Starting the event with 12 Polaris RZR’s out of the total side x side field of 16, it was a fierce battle for podium positions between the Polaris racers as the final result came down to the wire.

In the end, it was Phil Swindale and his co-pilot Matt Costello from Eagle Powersports who upstaged their more fancied rivals to take home desert glory in their Polaris RZR XP 1000.

It was a consistent effort from the Swindale/Costello team who had clearly taken a lot of learnings from their 2013 effort to come back harder and stronger in posting times of 03:01:04 on Day 1 and 02:52:34 on Day 2.  As it turned out, two second places equaled first place for the Tamworth duo who were rock solid in finishing second on each day, which was enough to secure them the 2014 side x side crown. Impressively, their time also allowed them to finish 30th overall in the car/buggy class in a grueling event where almost 40 entrants failed to finish.

Gunning for a record-breaking third straight Finke Desert Race side x side title, Adrian Jackson and his co-pilot Chris Meloury steered their RZR XP 900 with aplomb but fell an agonising seven minutes short of glory. In other years, times of 03:00:02 and 03:00:33 would have been enough to secure victory, however this year it was not the case and Jackson/Meloury had to settle for second place on the back of 2012 and 2013 victories.

Closing out the podium places and finishing 34th overall was Aaron Phillis and Brett Morgan from Chapmans Off-Road in their RZR XP 1000 with an overall time of 06:12:10, 12 minutes behind Jackson/Meloury. They beat out fourth placed Barry Moule and Aaron Ward of Team Churchill in their RZR XP 900, and Jason Neate and Christopher Johnstone from Mongrel Dog in their four-seater RZR 900 XP4.

The highly-fancied Polaris Racing team of Cody Crocker and Greg Foletta recovered from 13th place after day one to finish the event 7th overall.  After experiencing some difficulties on day one which cost them not only the lead but 50 minutes of time, Crocker and Foletta dug deep to finish day one in the unforgiving time of 03:50:50.  However, day two was a new day and Crocker/Foletta came out and blitzed the field with a time of 02:48:42, winning the trip back to Alice Springs by almost four minutes and showing just what Polaris Racing team and the RZR XP 1000 is capable of. 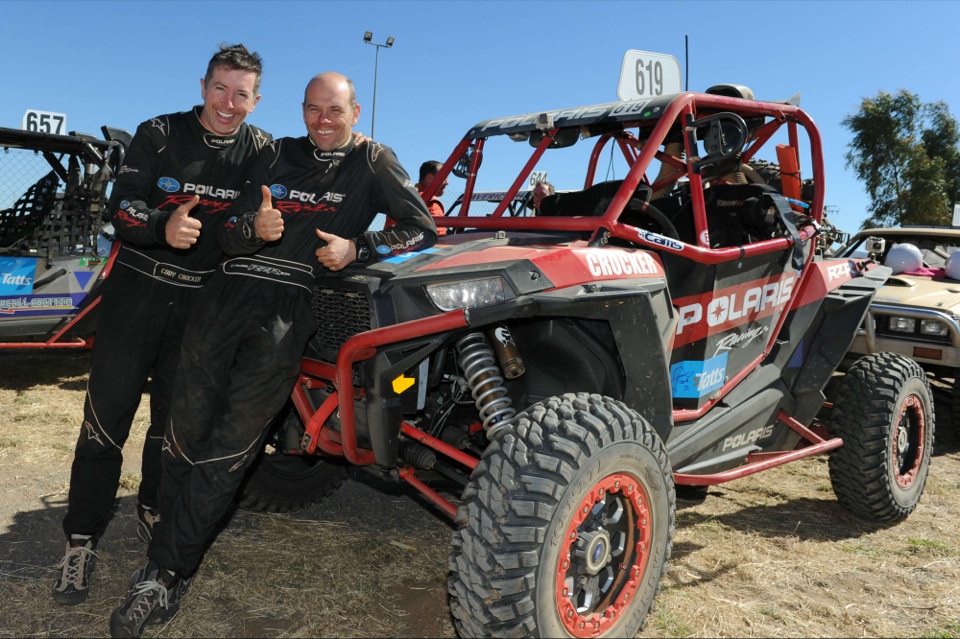 “We always knew we had the fastest vehicle on the track, however desert racing is a tough sport and we had some slight issues on day one which cost us valuable time,” said Crocker, himself a four-time Asia Pacific Rally Champion with Subaru and three-time Australian Rally Championship side x side champion with Polaris.

“This was our first time racing Finke and it was a great learning experience.  Our time on day two shows what we, and our RZR, are capable of and we’ll be a lot stronger for this experience come the 2015 event.

“We’re pleased that we were able to come home so strongly and post the best time of the whole event in the side x side class in our trip from Finke to Alice Springs on Monday.” 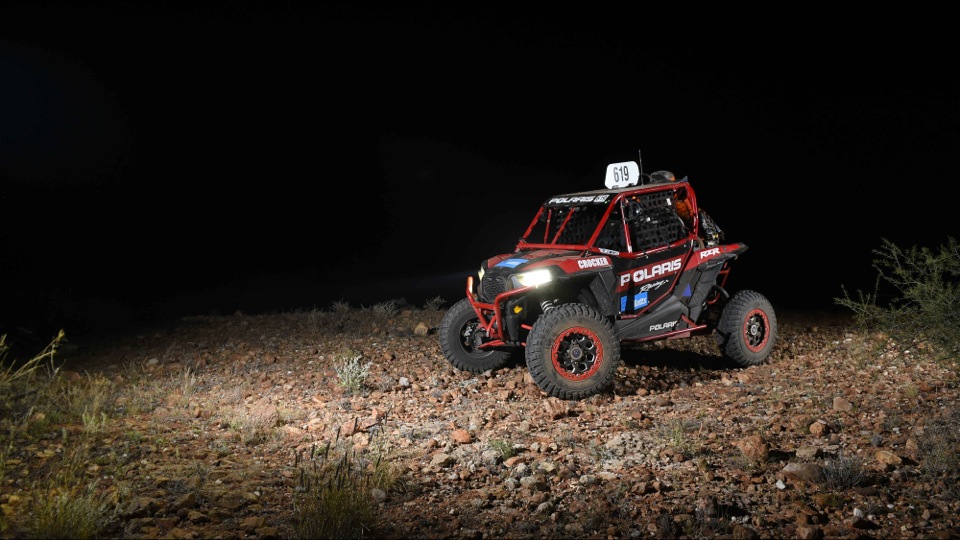 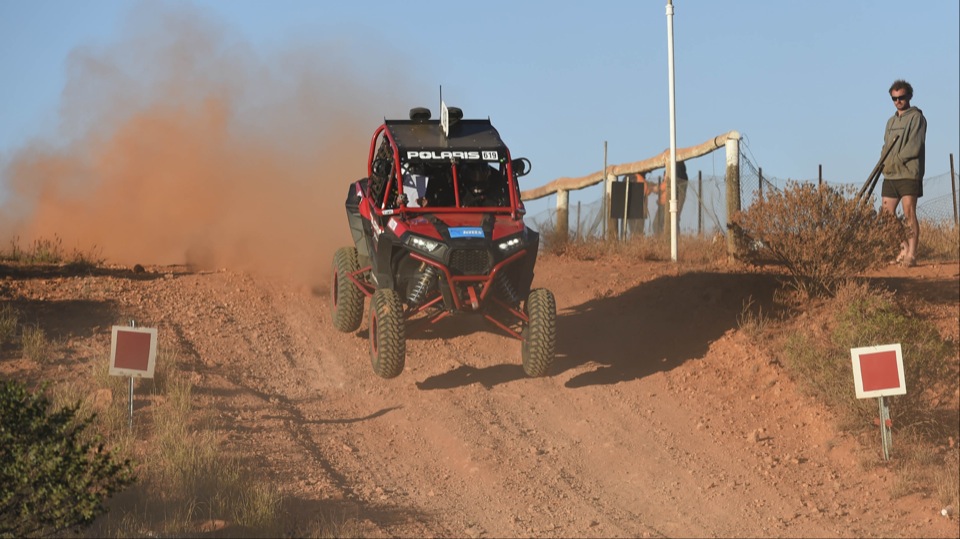 It may be one of the most remote races in the world, but in this year’s Tatts Finke Desert Race, KTM riders can enjoy setup advice, technical services and parts availability as if they were right at their Local Bike Shop (LBS).
[…]