The models unveiled this morning include a 60th anniversary YZF-R1 and YZF-R6 and another limited release of the up-spec YZF-R1M.

The new 2016 models will also be available in a new Matt Grey and the popular Team Yamaha Blue and White.

The shipment of the exclusive and limited production YZF-R1M model in Silver Carbon Blu.

With one of Yamaha’s MotoGP riders guaranteed to become 2015 World Champion, Yamaha has chosen the Australian MotoGP as the ideal venue to reveal the new supersports models.

The new model YZF-R1 has received many plaudits from owners and press while at the same time winning the Suzuka Eight Hour and currently leading the BSB courtesy of Aussie Josh Brookes. 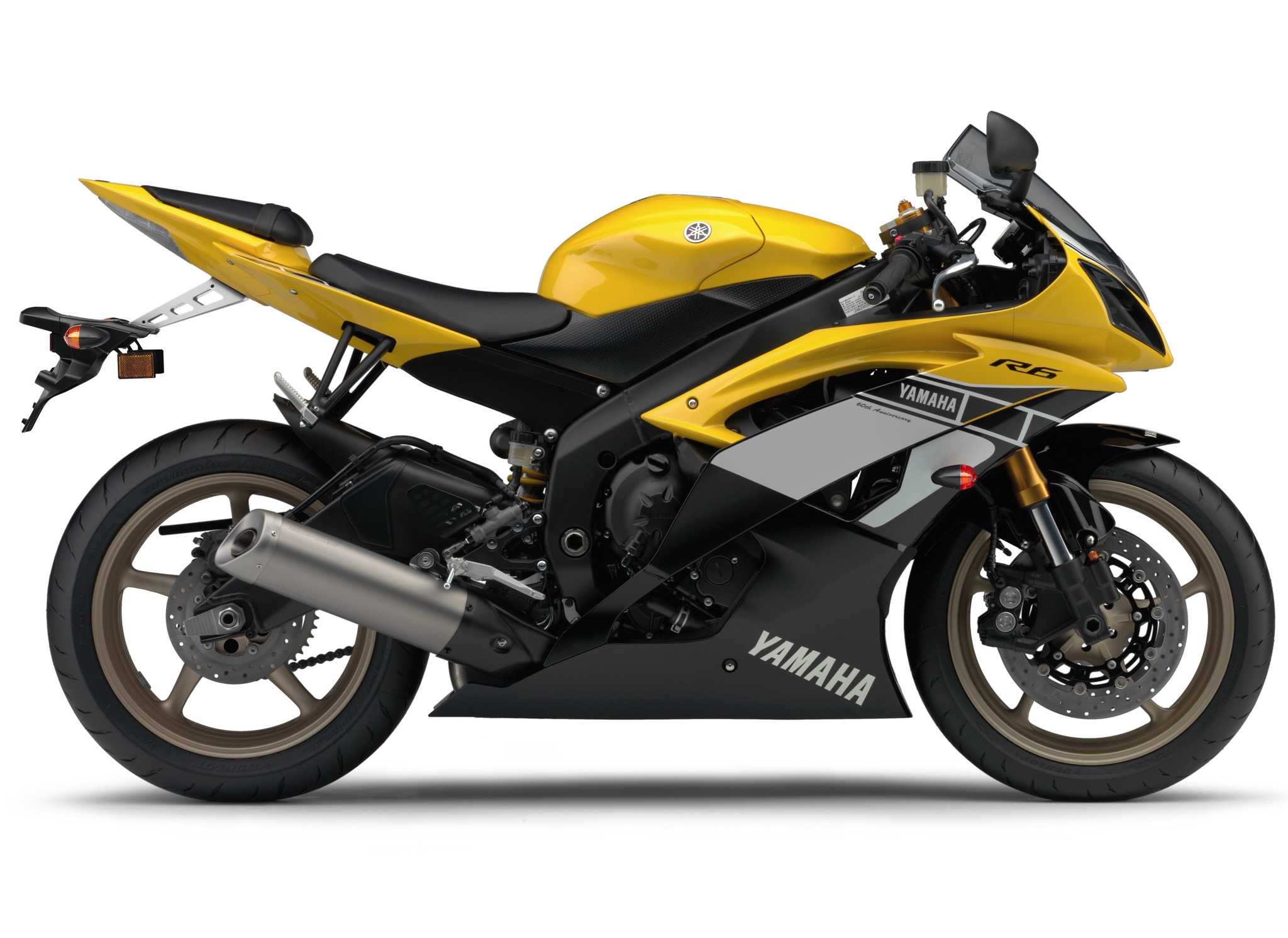 YAMAHA has aimed to set a new benchmark for all 250cc four-stroke motocross bikes with its new YZ250F, which is essentially all new from the ground up. […]

AFTER riding Yamaha’s MT-09 recently I can’t help thinking the naked bike is really making a comeback. Not only does it go well, it handles well without being too harsh, and as an all-round bike is very good. […]

Jorge Lorenzo has returned to winning ways in a dramatic Hertz British Grand Prix at Silverstone, beating championship leader Marc Marquez by less than one tenth of a second with Dani Pedrosa completing the podium. […]