Kawasaki supported rider Meghan Rutledge has been given the chance to capitalise on her podium finish at the first round of the 2013 FIM Women’s MX Championship with another Kawasaki team, Team Rockstar Bud Racing Kawasaki providing Meghan with a KX250F race bike for the remainder of the 2013 series.

18-Year old Meghan Rutledge from Picton NSW raced to 2-2 results for 2nd overall at the series opener in The Netherlands last month with Monster Energy Kawasaki Elf Team Pfeil. Being only a 1 round guest ride with the German team, Rutledge is now excited to be offered the chance to race the remainder of the series with Team Rockstar Bud Racing Kawasaki, the same team that decorated female Kawasaki rider Livia Lancelot races for. 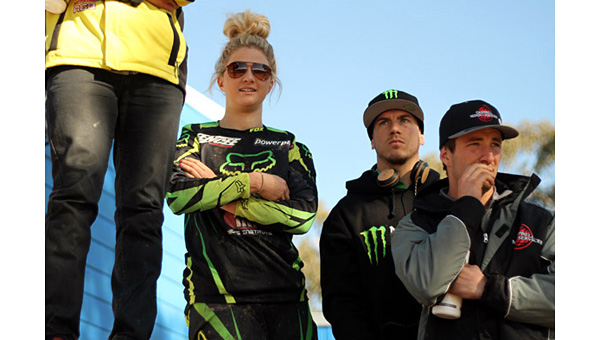 Meghan Rutledge say’s, “It’s been an emotional rollercoaster the last couple of weeks. I’ve been at the point where I’ve been ready to give up because I feel like I’ve proven I’ve got the talent to hold my own against the best in the world but we just couldn’t get anything happening overseas. Now Team Rockstar Bud Racing Kawasaki has offered me a ride and I really can’t thank them enough”.

“I’m going to go over there and hopefully make my dream of becoming World Champion come true. I’d really like to thank my family, friends and supporters for everything they’ve done and Kawasaki for the support they’ve given me here in Australia”. 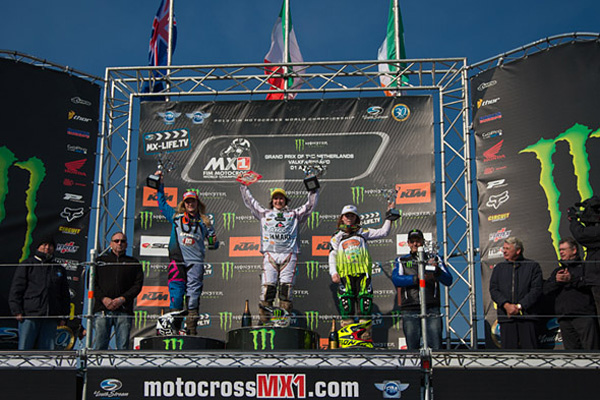 Meghan Rutledge will fly to France next week to pick up her KX250F from her new team before heading to Slovenia for the 2nd round of the FIM WMX Championship on 9th July. Meghan heads to Europe with an impressive list of accomplishments under her belt including consecutive Australian Women’s MX Championship titles (2011,2012), an AMA moto win and the title of Queen of Geneva SX.