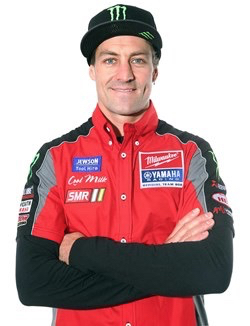 AUSSIE Josh Brookes goes into the final round of the British Superbike Championship this weekend at Brands Hatch with a big lead over evergreen racer Shaky Byrne.
Brookes has 47-point lead in the title chase with three races to run, so some steady rides will see Brooks take the title, but that’s not his style.
“The last visit to Brands Hatch before was where it all came to the stage we are at now with the Milwaukee Yamaha and since then it has been fine tuning because the ideas we had worked with had come to fruition. I am just focusing on the racing this weekend. In my head I could try and work out the maths and the different scenarios but to hell with it! I just want to win all three races!”
Brookes has shown imperious form to win 11 of the last 13 races as he targets his first championship victory in MCE BSB and the first with the new Yamaha YZF-R1. Earlier in the season the Australian claimed a double win on the Grand Prix circuit and has hopes of a repeat performance in a bid to end the season in winning style. 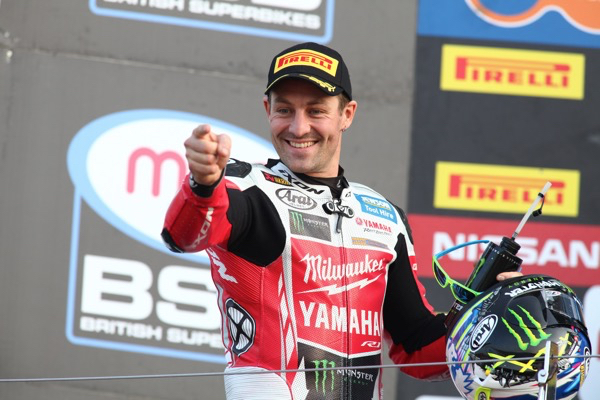