Got 1 lap in on the supersport tonight. The plan was to go out for 2 laps on the 600, 2 laps on the superbike and 1 lap on the superstocker but by the time I came around to finish my lap there were yellow flags everywhere, and red flags by the time I was near the start/finish line. Seems that not after I left the pits a TT newcomer from Belgium, Laurent Hoffmann left for his lap. Unfortunately he made a mistake near the top of Barregarrow, coming off and injuring his leg. Don’t know how bad but he’s in hospital. Hope he’s OK.

Anyway, I did a 111.9mph on the 600, and that was with dodgy conditions and slowing down for the yellow flags. There was too much crap on the road from the crash, and the weather was bad so the Clerk of the Course cancelled the session.

I was happy enough though.

The sidecars went out first tonight, and the weather was dodgy. As a result of the damp conditions the Clerk of the Course decided not to let the big bikes out, making it for 600 supersport and 650 supertwins only, as they have treaded tyres.

I was able to do two laps on the 600, with a best time of 112.9mph, 36th fastest 600. My allocated number is 76 but if I qualify higher I start at my qualifying position, if that makes sense. On that sort of time, and if I keep it up, I’d be jumping 40 positions ahead of my allocated number. I’m trying my best but lack of practice time has hampered me a bit. But I’ve already done more laps practice laps than I did at the Manx GP last year.

I’m in front of a few people I wanted to be so that’s good.

Late night, didn’t get to bed until close to midnight, and I’m being interviewed early in the morning on Manx Radio TT, along with Cam Donald, David Jonson, and Josh Brookes. 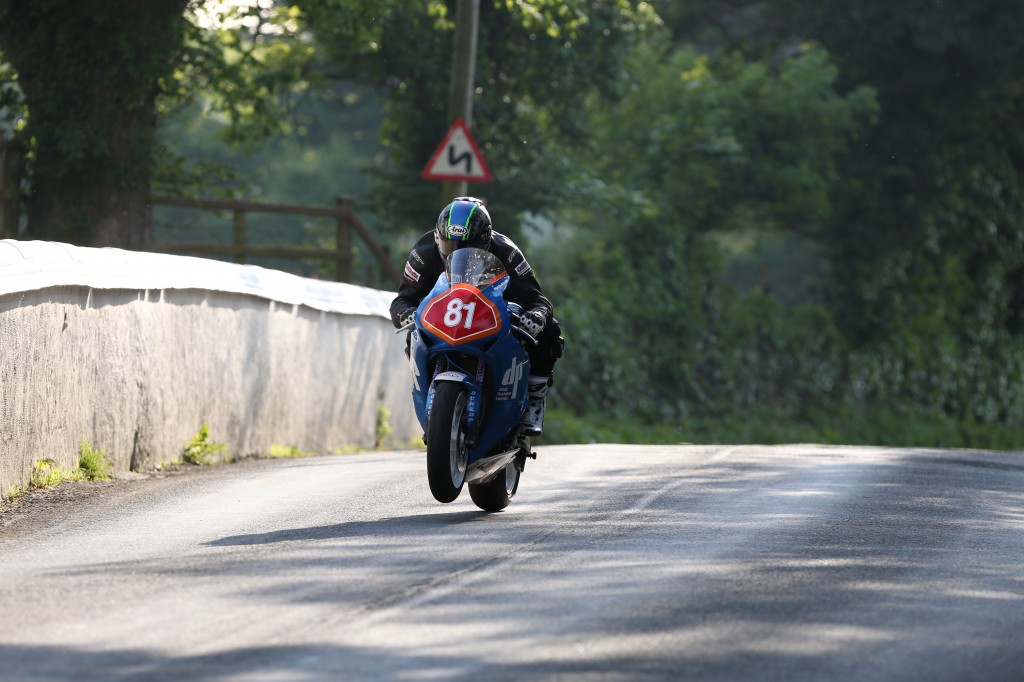 News from the Isle of Man

Cycle Torque is at he Isle of Man for the Festival of Motorcycling, and we hope to post updates regularly. Here’s some photos from yesterday, more coming soon.

Keep up with the latest updates from the Twitterverse throughout the 2015 Isle of Man TT here. #IOMTT15 […]

Suzuki to defend its Superbike Title

Team Suzuki ECSTAR Australia is excited to announce that it will return to the racetrack with a two-rider line-up for the 2018 Australian Superbike Championship (ASBK) season.  Markus Chiodo will join defending champion Josh Waters […]