The planning’s been progressing for months – it’s been a huge effort from many people – you don’t realise the effort which goes into getting yourself and the bike across the other side of the world. 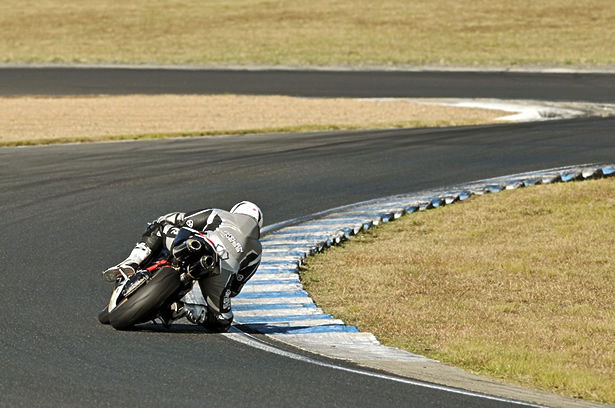 You don’t get the idea six months before the event and make it happen. When the idea of racing at the IOM kicked off with myself and well known classic racer Mick Neason we were just initially thinking about going there ourselves. This was well over 12 months ago.
As racers later found out about our trip we had a number of riders express interest. In total seven riders are going together, and I recently found out about another two riders who have organised things themselves.
A number of other riders were keen but time and outside events conspired against them.
Like I said, you don’t get the idea six months out and make it happen. 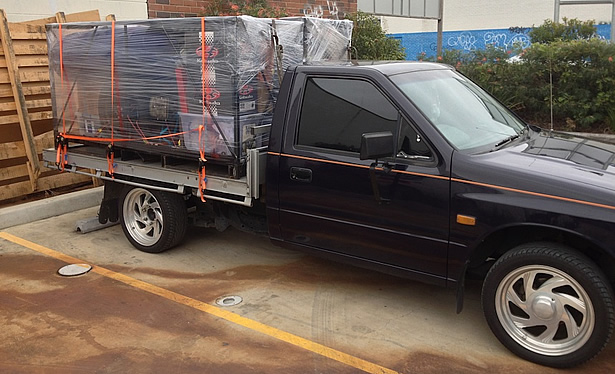 Back to the advice bit. I read an interview with Josh Brookes, an Australian superbike racer who’s name will be well known to many Cycle Torque readers. Brookes is currently racing for TAS Suzki in the British Superbike Championship, and he made his Isle of Man debut at the year’s TT for the same team.Brookes himself said he had so much advice he had to filter out all the bulls__t and take on the good stuff. I also found this to be the case to a degree, with all and sundry keen to tell you how to prepare for and do the big race, even though they hadn’t been there themselves.
Most of it was common sense, some of it just crazy. 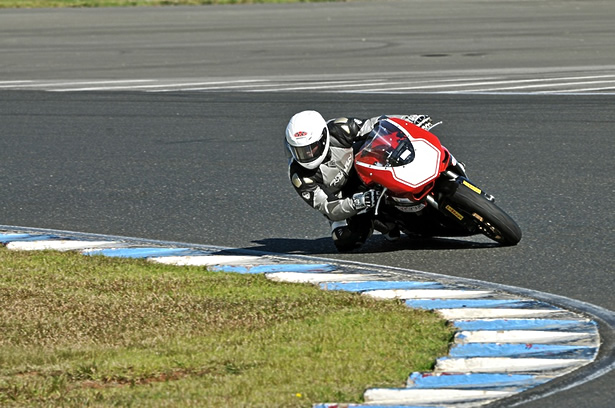 The two biggest hurdles I believe, besides getting yourself there, are learning the course and keeping yourself in check.
Learning the course is very difficult, and it’s accepted it takes three years to really learn it. In fact I reckon it might take even longer. Last year Alex and I went to the Manx GP to see what we were in for, and did a number of laps on borrowed bikes. It might have been some benefit but we both thought it was a bit of a waste of time because we weren’t able to ride at a fast enough pace to see how the road was at speed, because the road was open to traffic, and also because we were unable to use the full road and be on the proper race line.
It’s the same problem back home in Australia when we’ve done a few road rides together as a form of training.
I wouldn’t say it’s a waste of time, but…

Another accepted form of training is to watch on board laps and this gives you a better ‘feel’ for where the circuit goes, but really we have both come to the conclusion – separately too I might add – that we are better off finding our own way as we go.
Not trying to go too fast too quick, but building up our speed and riding within our comfort zone.

That said, we did get a few nuggets of wisdom last year when we were lucky enough to speak to a few racers willing to give advice, and getting a gig on the newcomers bus. We found this great, and the organisers are keen to do this to make it as safe as they possibly can for riders, especially those testing themselves on the world famous circuit for the first time. 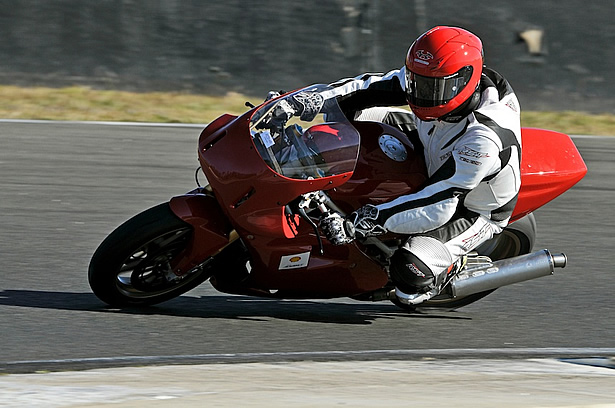 We did have time issues with getting both bikes ready to test before they were shipped in mid June. Luckily we got a ride day in with Eastern Creek Ride Days, and it went well. My 1992 851 was better than I expected really, mainly in the handling department. It went well enough, and I think was on par power wise with a 996 Ducati I recently raced. The main issue was the riding position, which didn’t give me enough room between the seat and the footpegs to move around freely. If you aren’t comfortable it’s hard to ride quick.

There was no way I could ride four laps of the TT circuit on the bike without giving me more room. On went some cardboard we found and it was better. The seat will be sorted for the race so that will be ok, I hope. I also had a ‘moment’ when coming on the the main straight at EC the bike cut out. I was able to pull up off the circuit safely and it was traced to the switch which cuts the engine if it falls over.
Things like suspension settings will need to be sorted at the IOM. While it felt ok for EC, I think it might be a bit firm for the TT course, but won’t really know until I take it out for the first time.

Alex’s 2009 848 was a different bike as far as he was concerned. Shaun and George from DMoto built the engine, getting the crank balanced too, and with the Rexxer map the bike was simply flying according to Alex. He’s raced the bike before so he knew what to expect, but he was doing times on the ride day that he’s done racing before, where he’s pushed himself harder.
That said, a couple of slides kept him in check on the day. This was a bit worrying, because the last thing we needed was to be repairing bikes less than two weeks out from shipping. Now that would have been a disaster.

All good though, the bikes, and more crap than I though possible, were put into three crates and loaded on to Alex’s geriatric rodeo and onto a trailer and off we set for the shipping business in pouring rain. I can tell you it was a huge relief to see the back of the bikes, and you don’t realise how much strain is put on you getting it all sorted.
Things like realising you need your FIM international racing licence two weeks before the closing date for such things.
Getting six meetings under your belt in the 13 months immediately prior to the event so you can apply for a Mountain Course Licence is another time consuming and expensive requirement.
We’ve been fortunate enough to have the IOM government agree to pay for our shipping, and in fact the shipping itself was one of the easy parts of the whole affair, with David Miller from PACCON Global Freight going out of his way to be helpful.

Yes it is an expensive journey for me and my family because we are all going, but it’s a journey which will live with us for the rest of our lives. I’m not going to die wondering that’s for sure.

SADLY, it’s time to sell our beloved Multistrada 1200 and move on to another project for Cycle Torque Magazine. It was purchased new in late 2011 and is a 1200 S Touring. That means it […]