THE Honda Goldwing has been with us for 43 years, growing from a naked 1000cc flat four to the 1800cc 6-cylinder behemoth we have today. 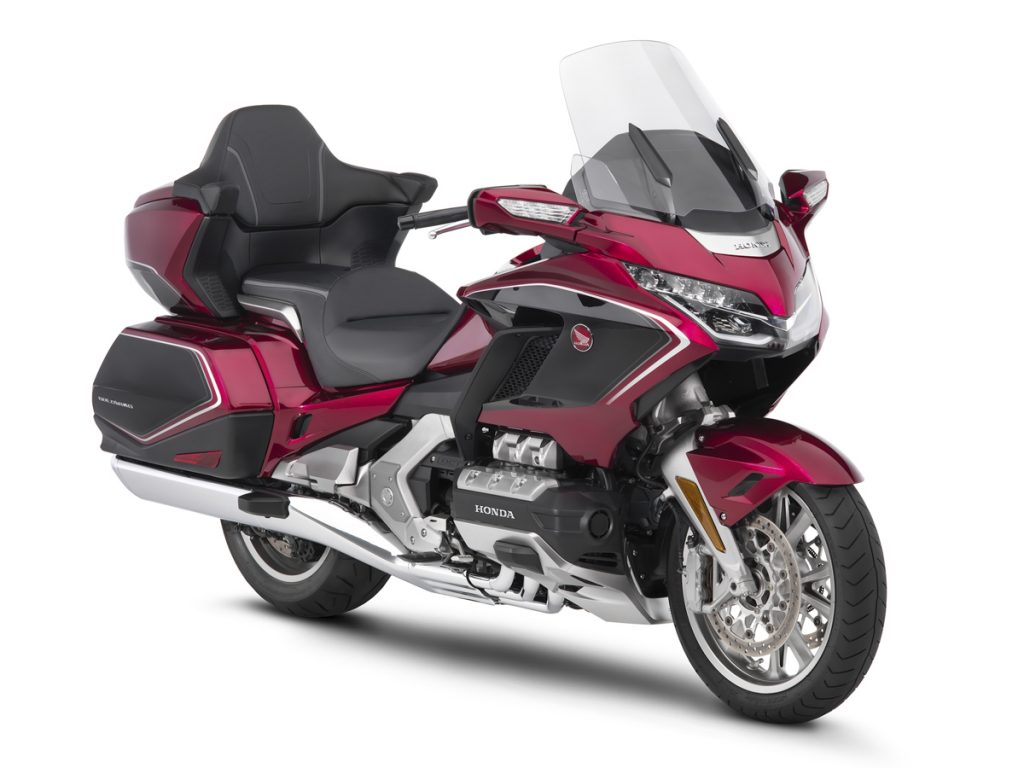 Some of those features are options, some are only available on selected models. 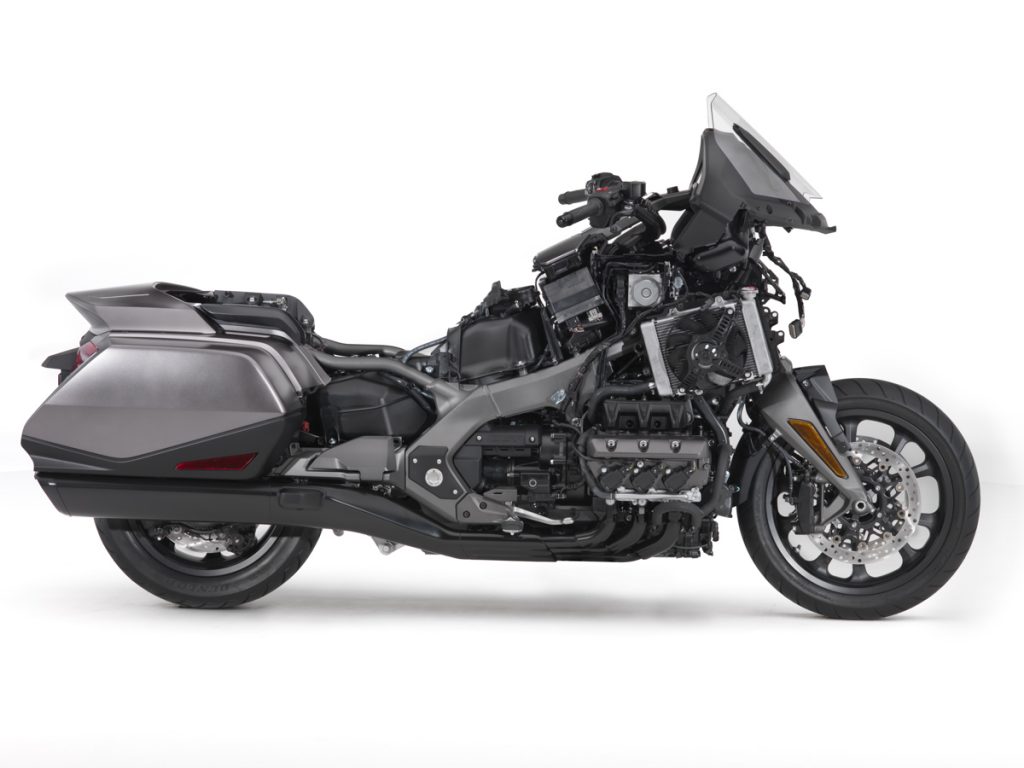 The engine looks like the old one: 6 pots, horizontally-opposed, four valves per cylinder and liquid cooling. However Honda tells us it’s been redesigned and now features Honda’s Unicam technology (which was pioneered on the CRF dirt bikes and has just been dumped in favour of twin cams on the new 250).

Gearing is taller for lower revs, especially in top, to reduce fuel consumption. The slipper clutch is there to makes downshifts smoother: invented to prevent lock-up of the wheel wheel into turns on racetracks… Interesting it’s turned up on the Goldwing – but it’s not the first time a tourer has received the treatment, the Kawasaki GTR1000 from decades ago had a slipper clutch.

Slipper clutches let you be a little sloppier with shifting, soaking up bad technique.

The Goldwing and the Goldwing Tour Premium offer a third-generation 7-speed DCT (Dual-Clutch Transmission) system with Walking Mode (forward and reverse) and switchable idling stop to enhance ease of use and manoeuvrability. We’re presuming, at this stage, that the seventh speed is the walking mode rather than seven forward gears. Let us know in the comments how many gears you think a Goldwing should have. Anyone who says three really needs to get out more. 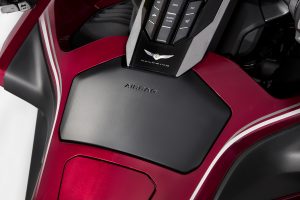 There’s a whole heap of of features and options available on the various Goldwing models including heated seats and grips, Smart Key, LED headlights and taillights…

So, will they be worth it? Honda hasn’t announced pricing, but Goldwings have never been cheap and these ones won’t be – and they are big, hulking beasts, although every flat six Honda has been smooth, torquey and almost electric in its power delivery. 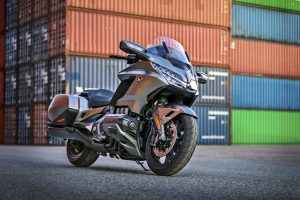 A few years back I was doing 80mph on a Harley-Davidson Ultra Limited on a freeway out of Chicago when a helmetless giant of a man (he must have weighed 140kg+) came whistling past me on a ’wing. I gave chase and found myself cruising at nearly 100mph – risking a fine of I-don’t-know-how-much – to see if the Harley could stay with the Honda.

For a about 20 minutes the ride was on. I planted myself in the dude’s mirror so he’d know I was there, but not so close that he would think I wanted to race. We rode around the tin-tops at pace, using consistent speed and the multiple lanes to avoid braking too much.

Then he indicated and headed for an exit ramp, giving me a wave in the process. He hadn’t indicated during any of his many lane swaps or shown any interest in me the whole time we rode together, but he knew I was there.

The big touring bikes we have available today are incredible, and Harley-Davidson has made great strides to catch up to the performance, handling and smoothness of the Goldwing over the last decade.

I hope to ride the new models and let you know if Honda’s leapt ahead again.

Lots more information about the new bikes is available at www.hondagoldwing.com.au. 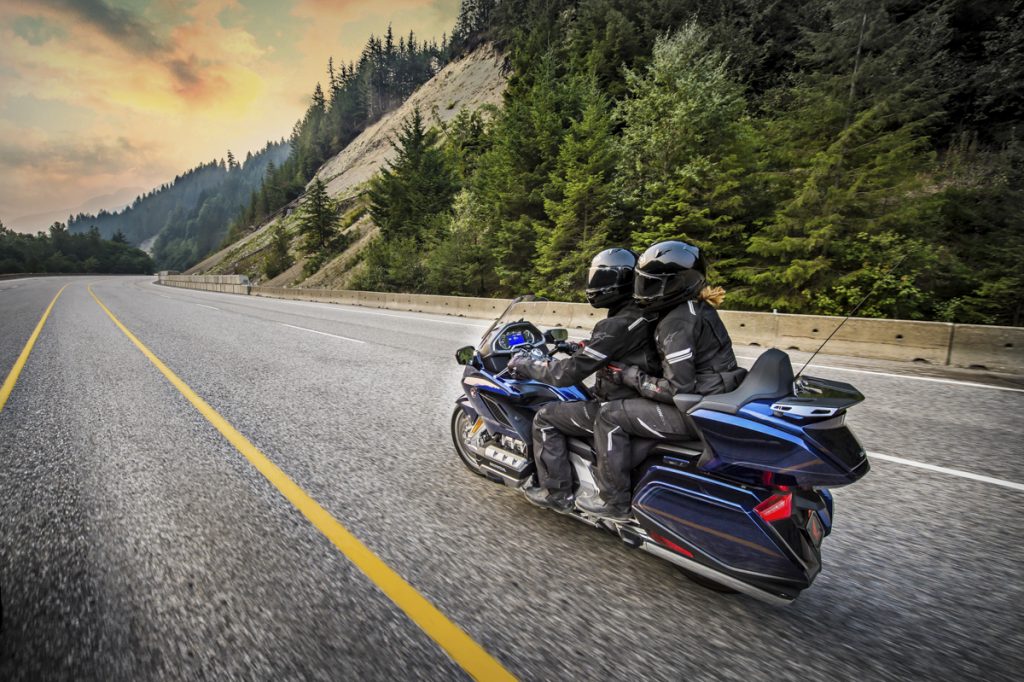 Teenage motorcycle star Sean McLellan created his own piece of history on the weekend when he became the first rider to have won both the Junior and Senior classes of the Tumut Motorcycle Accessories / Honda Central Coast Cup for dirt track motorcycles. […]