Harley-Davidson (H-D) and Marvel unveil Super Hero Customs, a collection of custom Harley-Davidson motorcycles inspired by some of the most powerful and iconic Marvel characters.

For over 110 years, H-D has championed personal freedom and individuality through customisation of its motorcycles. Today, it reignites that passion by unveiling 27 custom motorcycles, each one uniquely designed to reflect the personality and traits of a Marvel Super Hero.

Just like characters in the Marvel universe, no two customised Harley-Davidson motorcycles are the same; different powers, agilities and looks. The collaboration showcases some of the most popular Marvel characters and Harley-Davidson models – a Groot-inspired Street Glide Special from the Touring range, a Thor-inspired Breakout from the Softail family, and a Black Widow-inspired Iron 883 from the Sportster family to highlight just a few.

Harley-Davidson spokesperson, David Turney says, “The spirit of freedom is alive and thriving in the Harley-Davidson Street Glide Special. Like Captain America, it leads from the front with strength, power and endurance, enabling you to venture to newworlds and beyond.”

“We customised the Captain America Street Glide Special to inspire Harley-Davidson dealers across Australia and New Zealand to create their own Marvel character inspired custom motorcycle using the wider H-D range. The results have been phenomenal. A true combination of super powers, with over 16 Marvel characters represented,” Turney says.

“Harley-Davidson and its dealers have done an amazing job with this Marvel inspired collection. It’s exciting to see such a rich legacy of iconic characters and their individual stories so creatively captured,” said Gavin Ashcroft CMO of the Walt Disney Company AUNZ.

Oz Comic Con Sydney (September 10 & 11, 2016) is the only event in the country where you’ll be able to get up close and personal with an assortment of this remarkable collection. 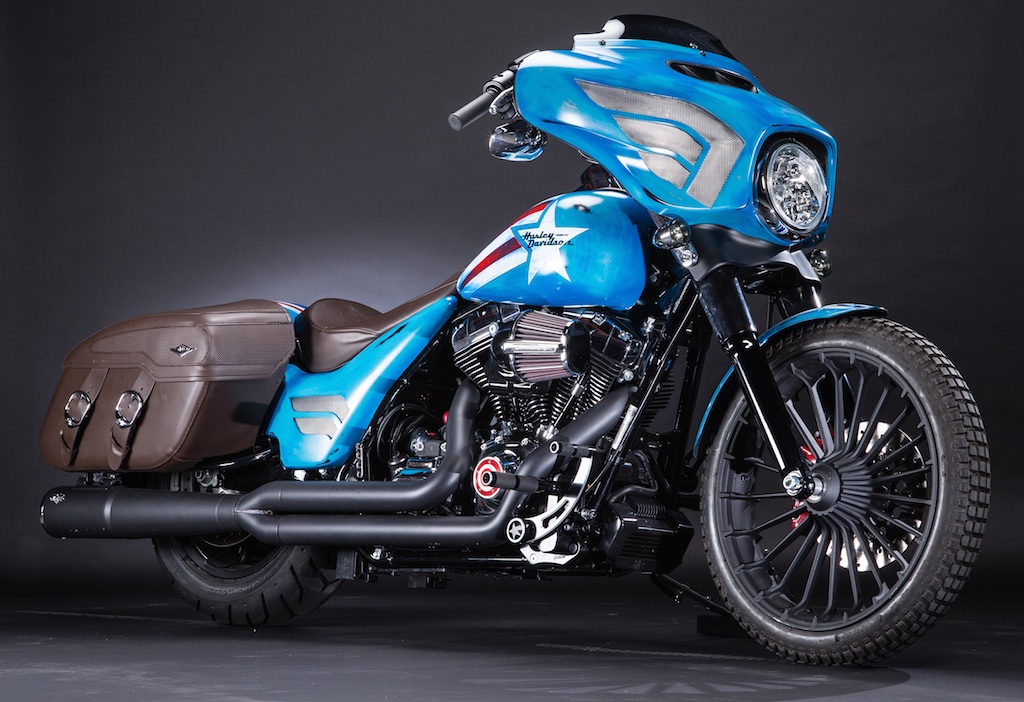 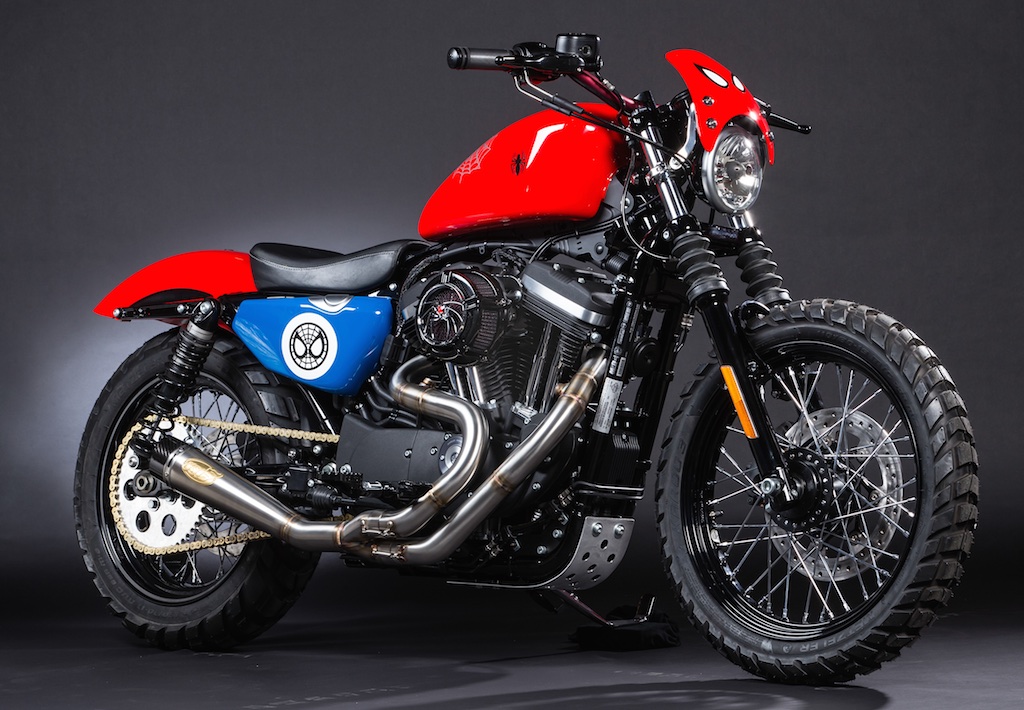 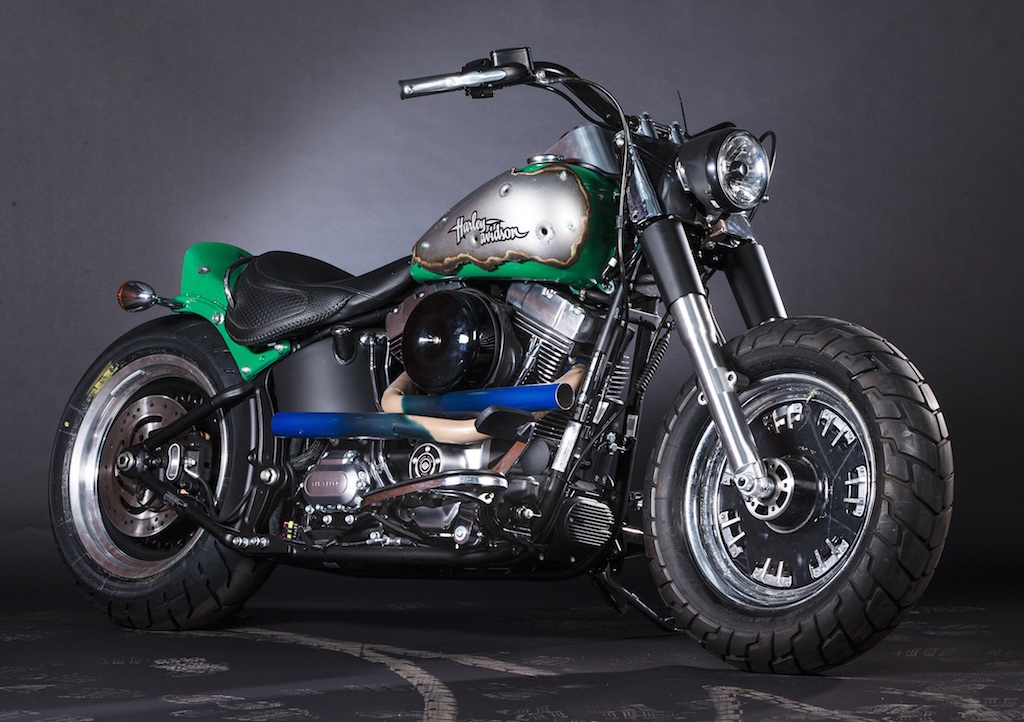 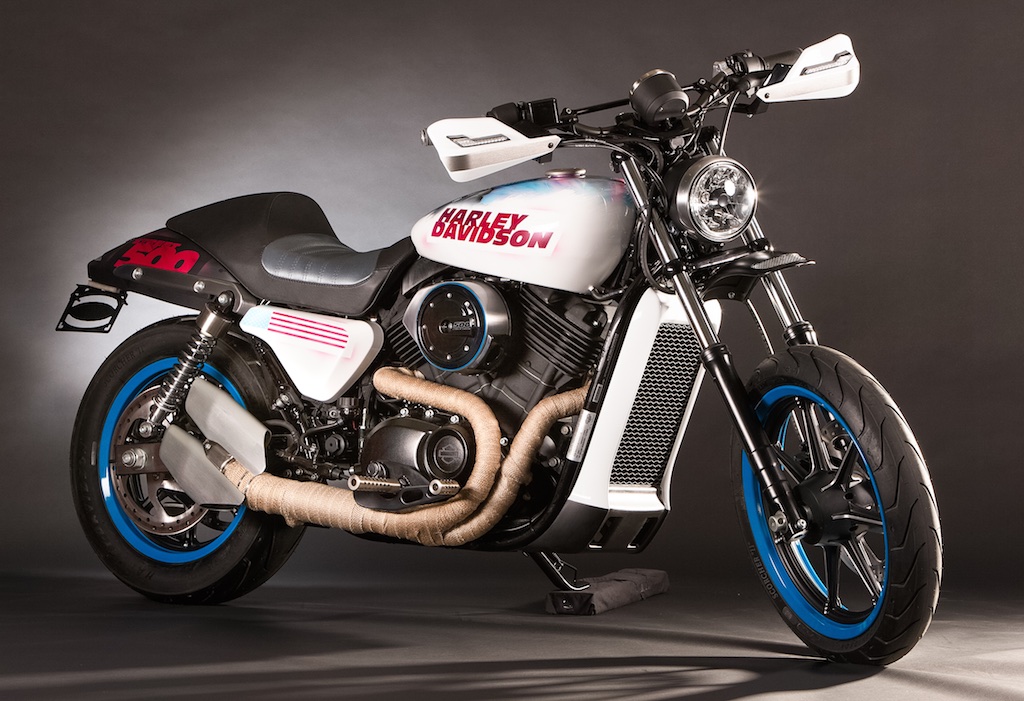 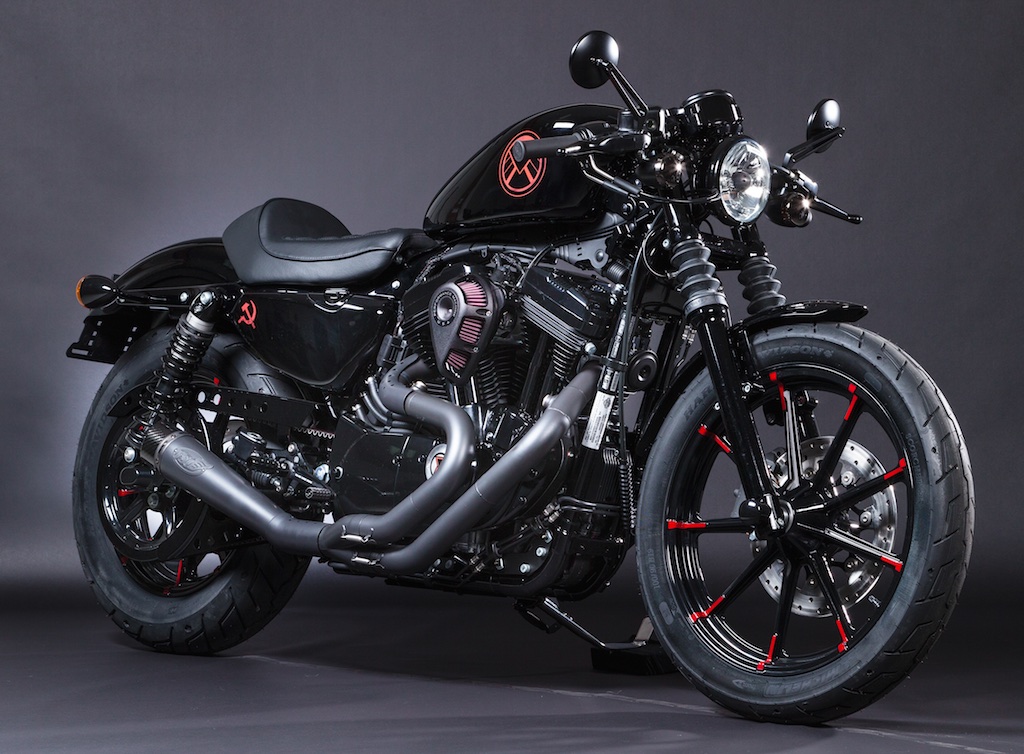 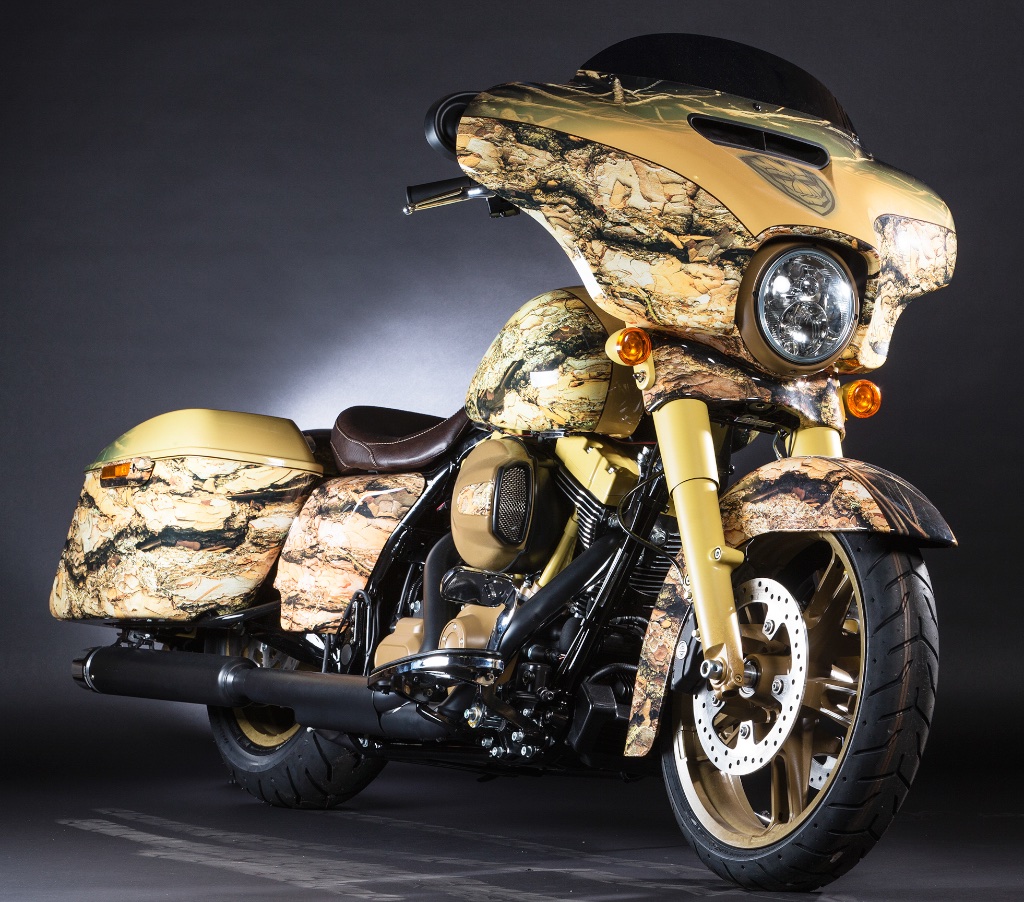 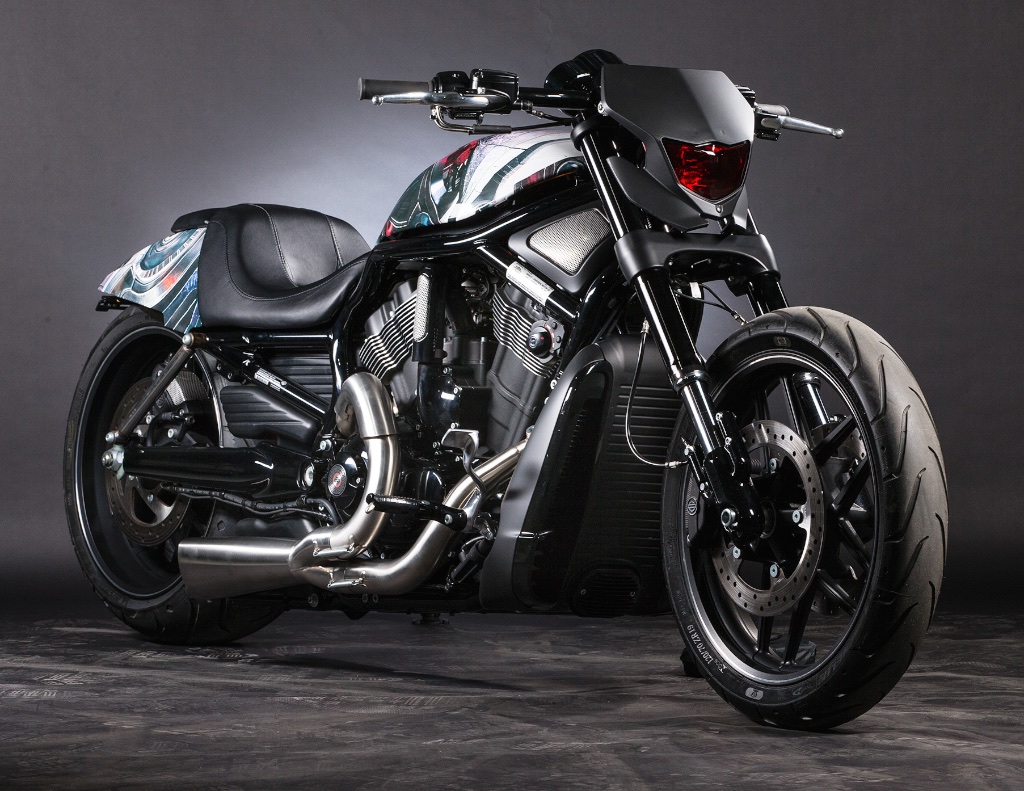 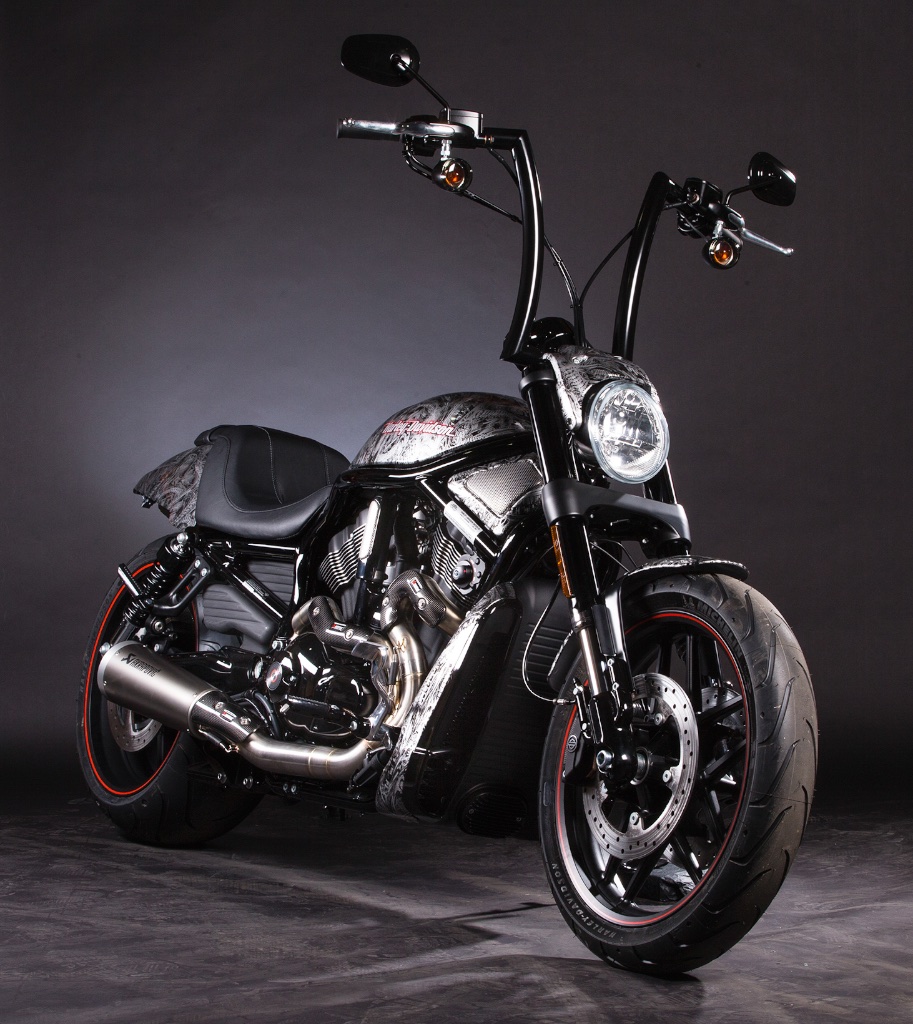 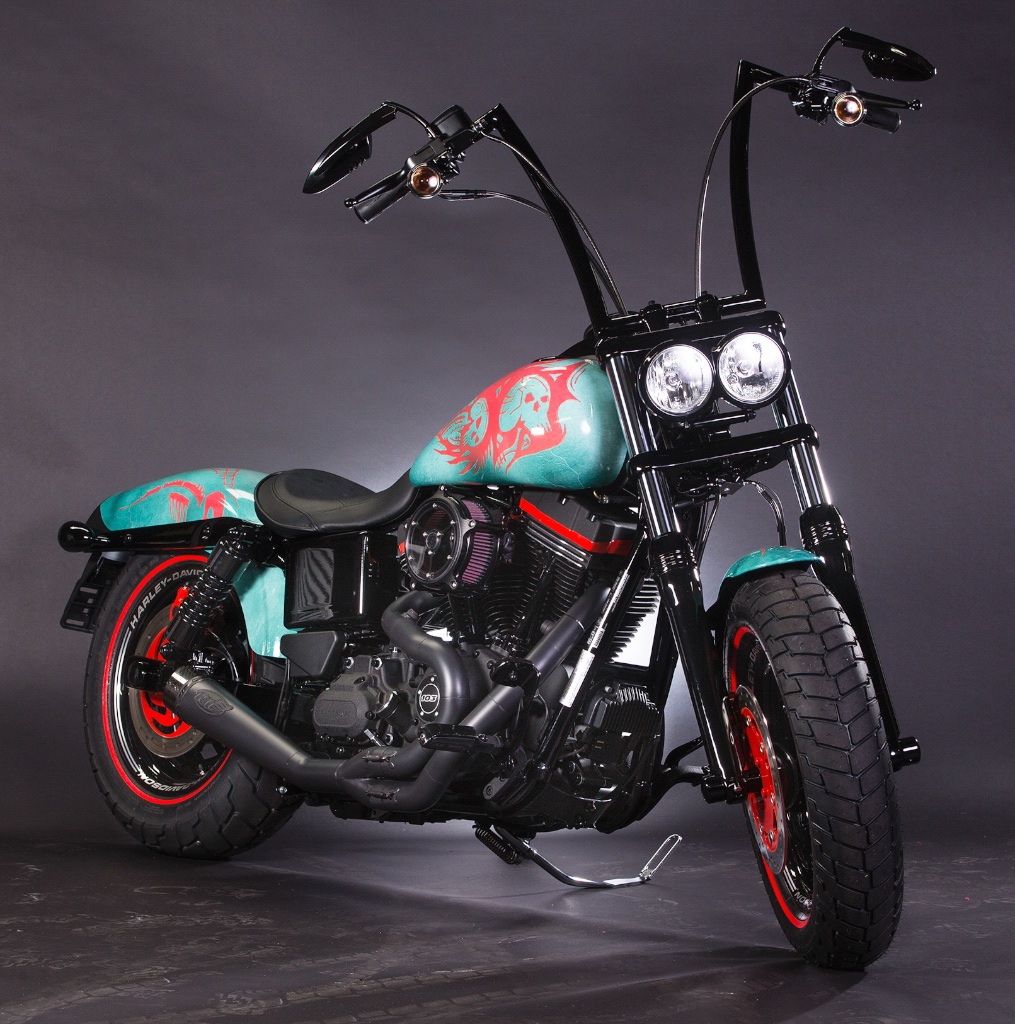 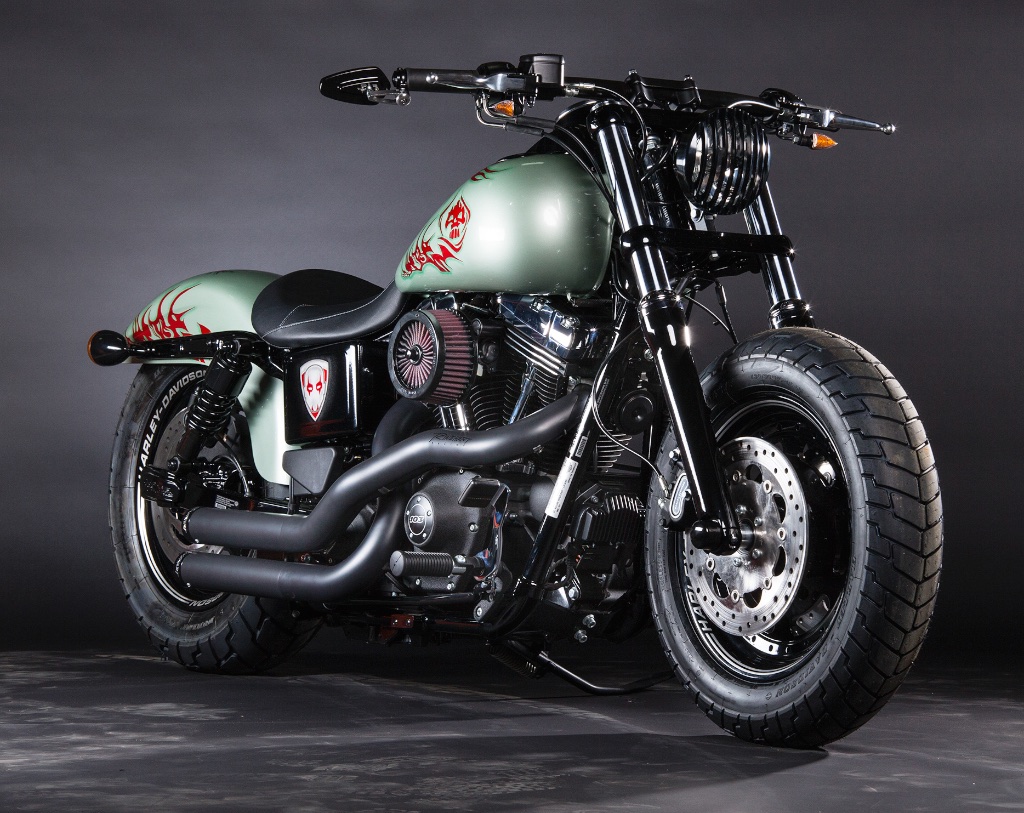 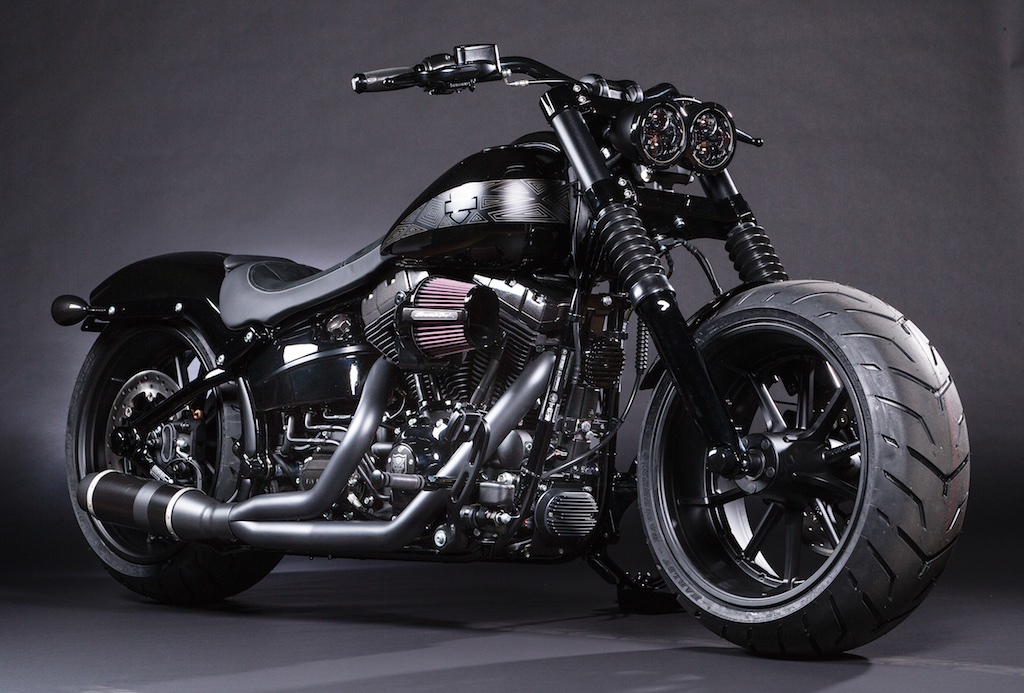 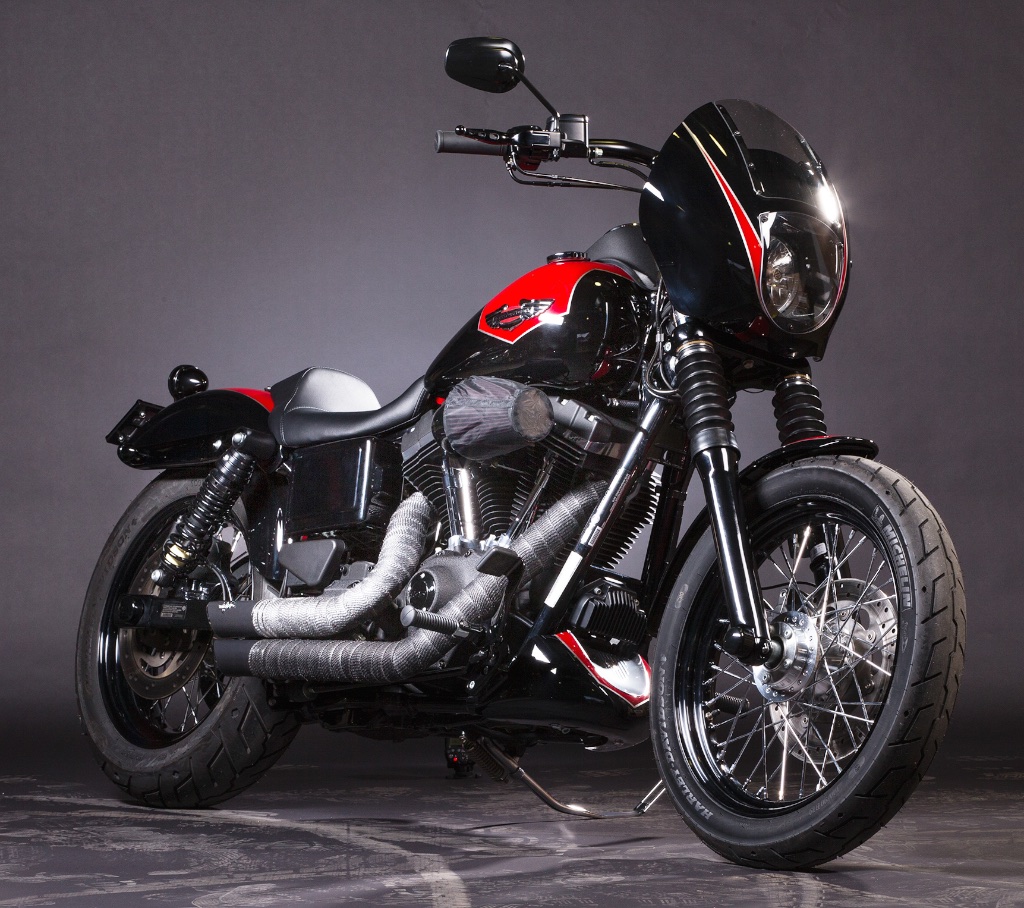 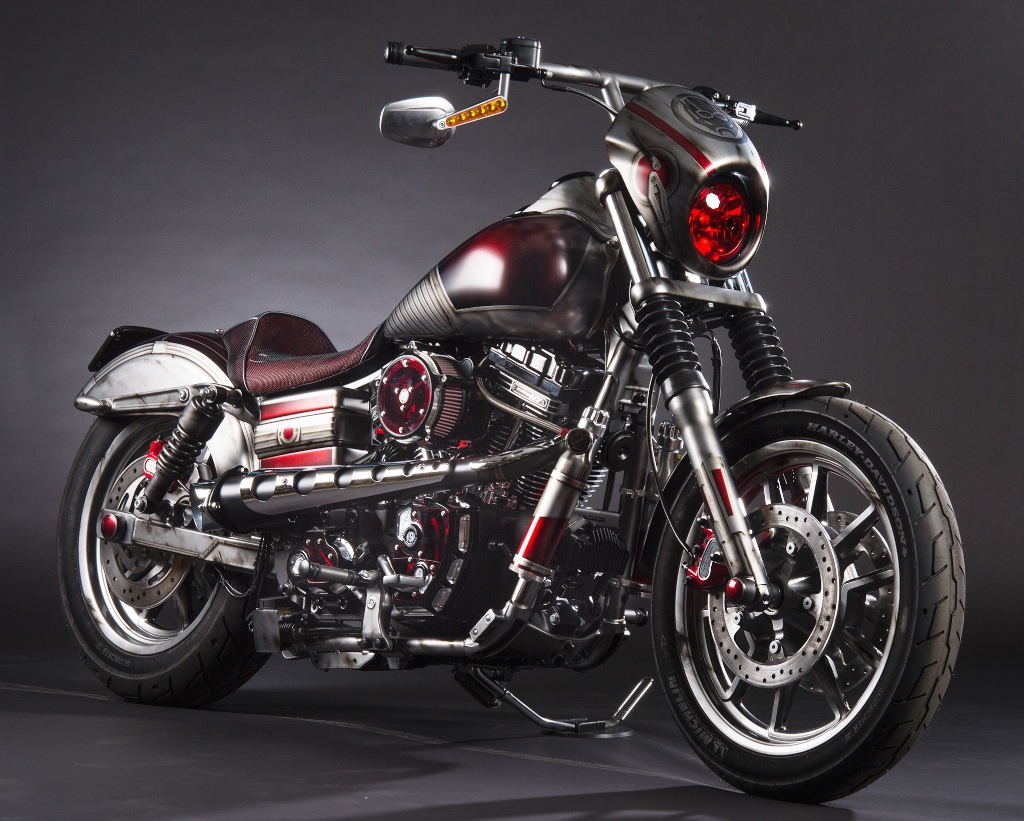 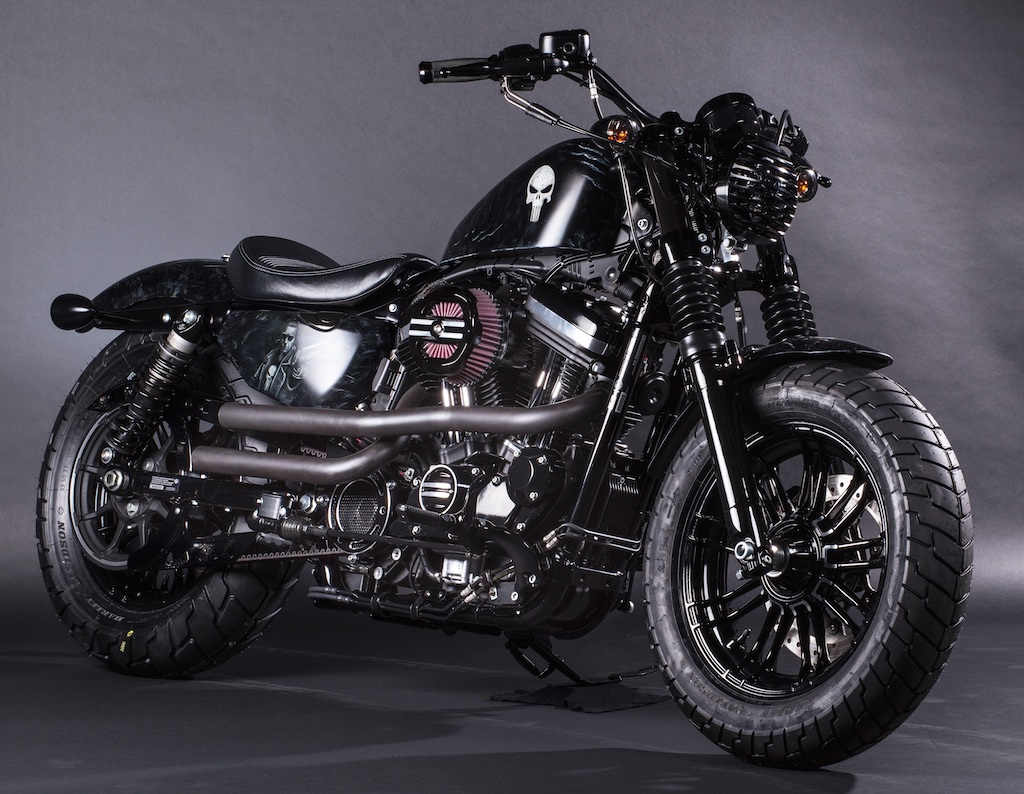 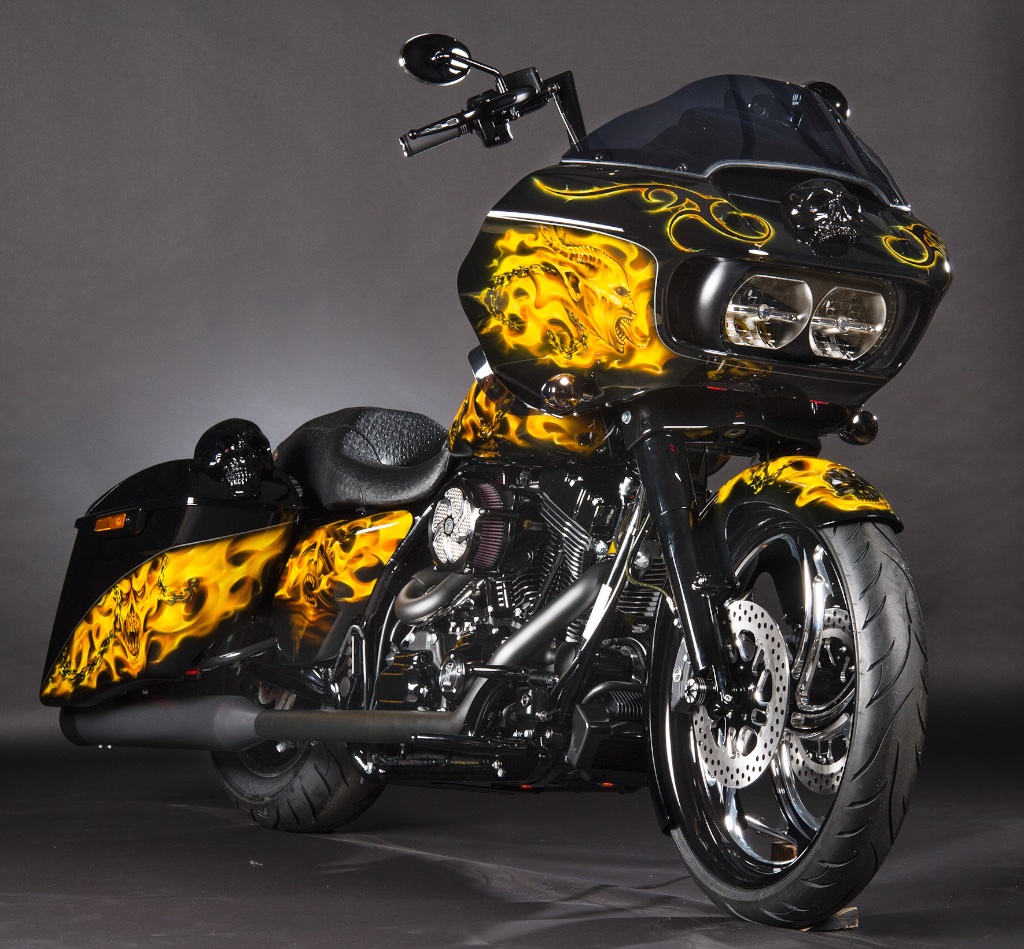 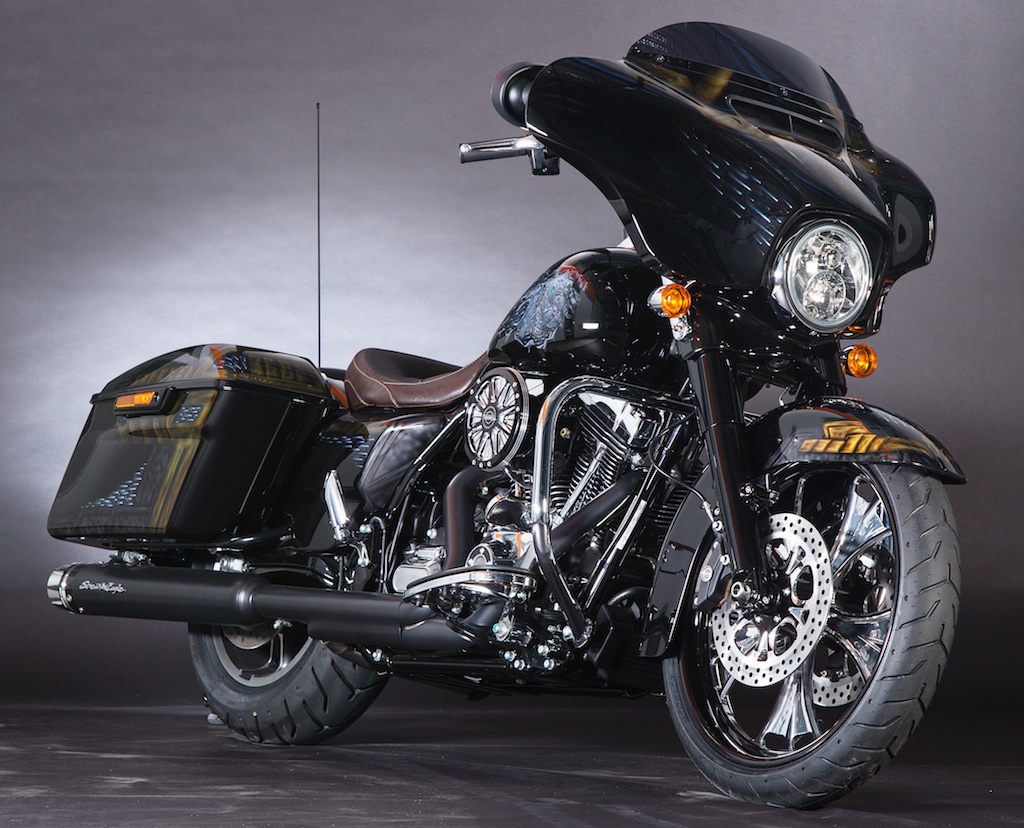