YAMAHA Australia has built a tribute bike from a brand new 2017 YZ250, fitted with a host of trick parts and retro graphics, for Chad Reed to blast around Qudos Bank Arena, Homebush, this weekend.

Reed won his first AMA SX title back in 2004 on a YZ250 two-stroke and this machine has been built to celebrate his achievements.

Although Yamaha doesn’t categorically confirm Reed’s appearance, the teasing press release appears to be just that.

Matt Ferry, Yamaha National Sales Supervisor said, “We posted pictures of the CR22 YZ250 on our social media and the response was overwhelmingly positive.

“It seems people really want to see Chad back on the model that took him to glory 12 years ago, even if he’s just spinning a few demo laps.

“Seeing and hearing him back on a two-stroke would really stir the memory for fans who have followed the career of our greatest ever dirt bike rider.”

The bLU cRU truck will feature the trick CR22 YZ250 as well as kid’s fun bikes, the latest model dirt bikes and the pure sports YXZ1000R sports ROV, plus Yamaha stunt rider and Street Cred range ambassador Dave McKenna will be entertaining the big crowds on his custom built MT-09. 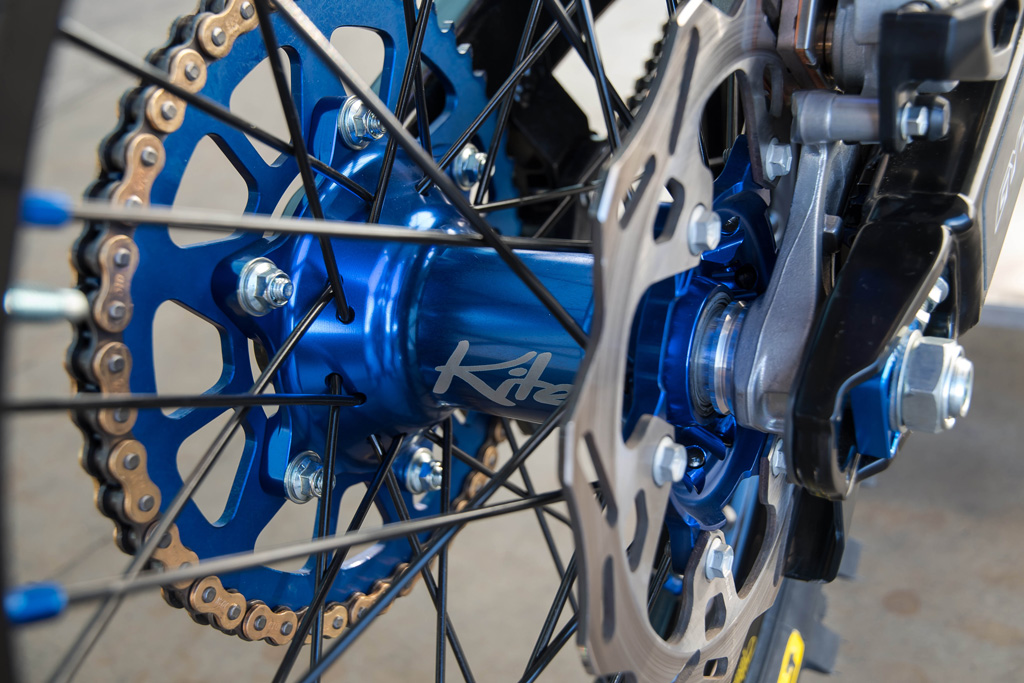 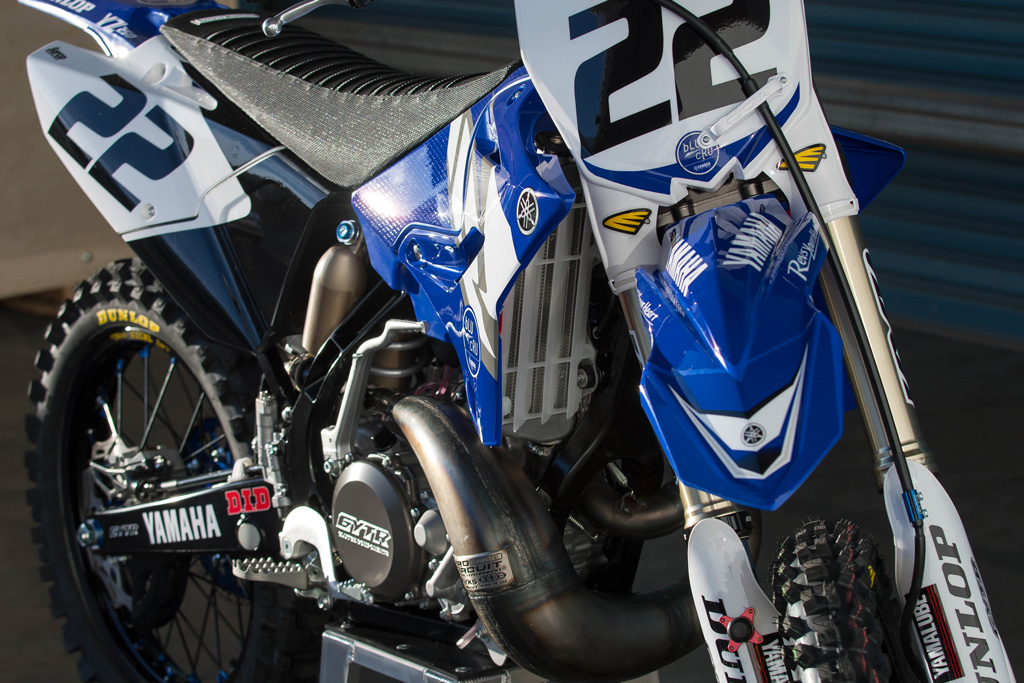 WHEN it was first released back in 2011 the R15 filled a neat little gap at this end of the market and it went on to be good little seller for Yamaha. […]